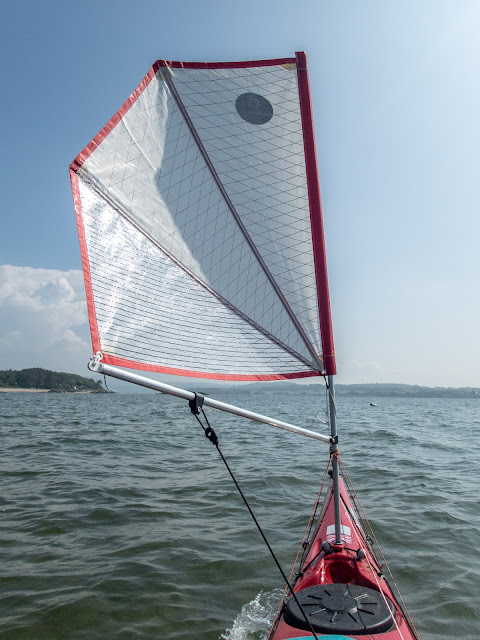 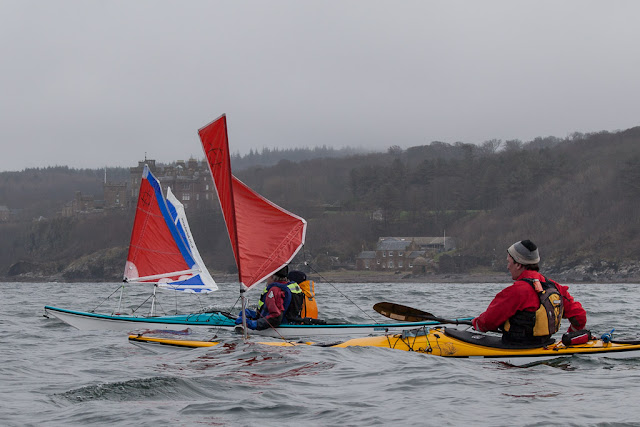 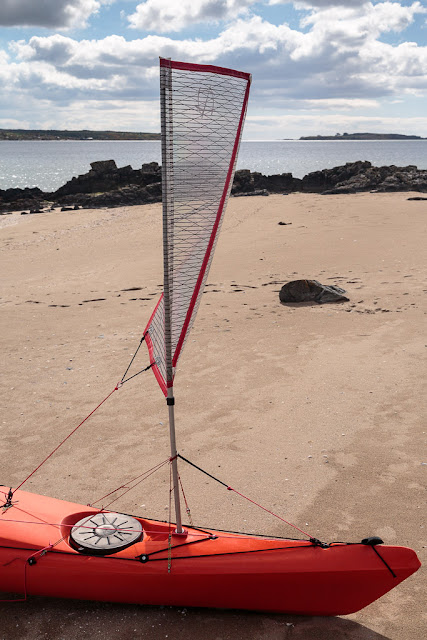 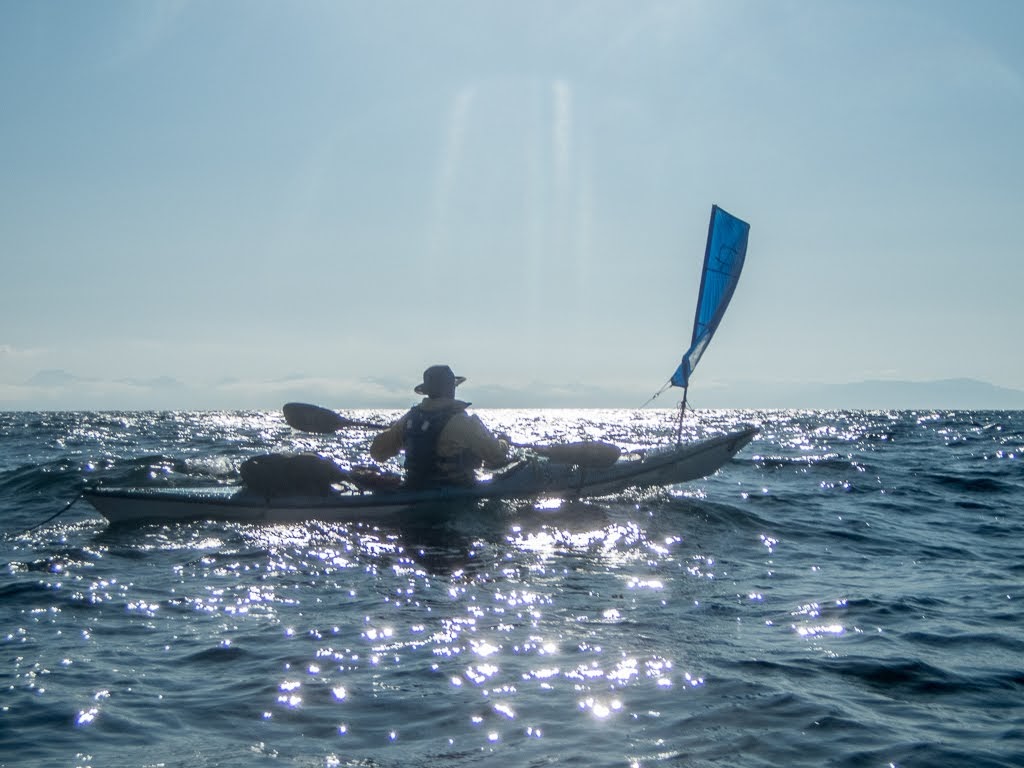 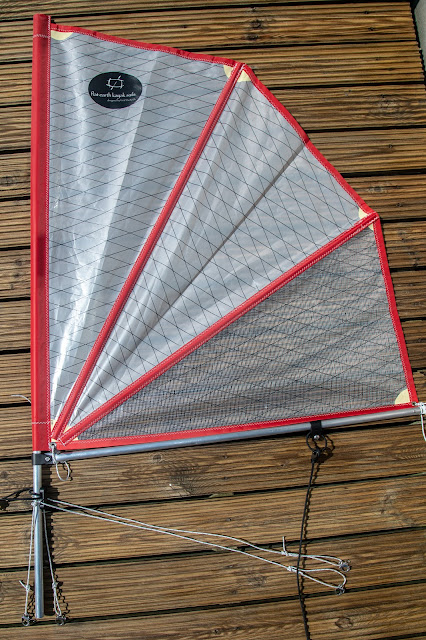 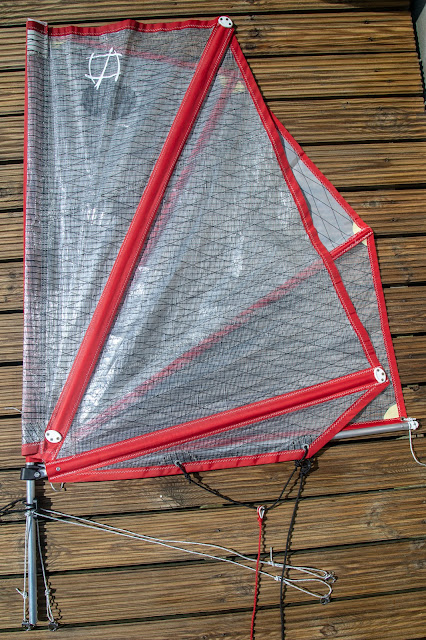 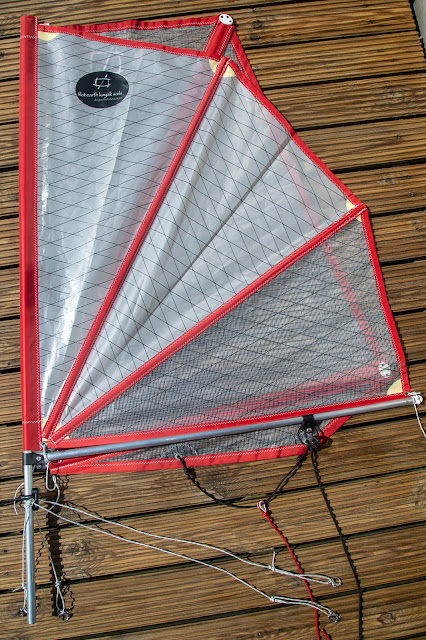 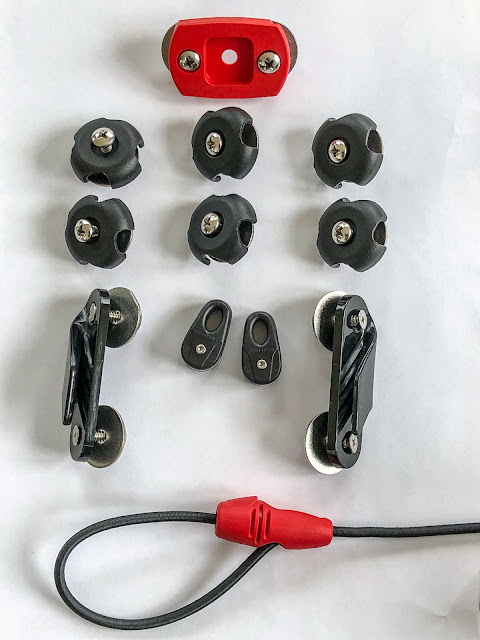 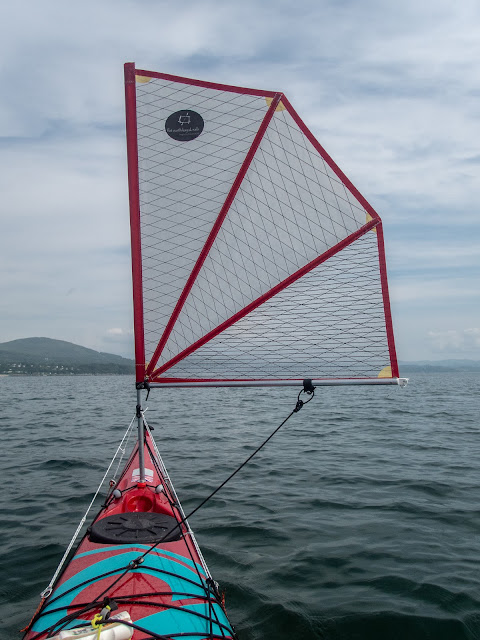 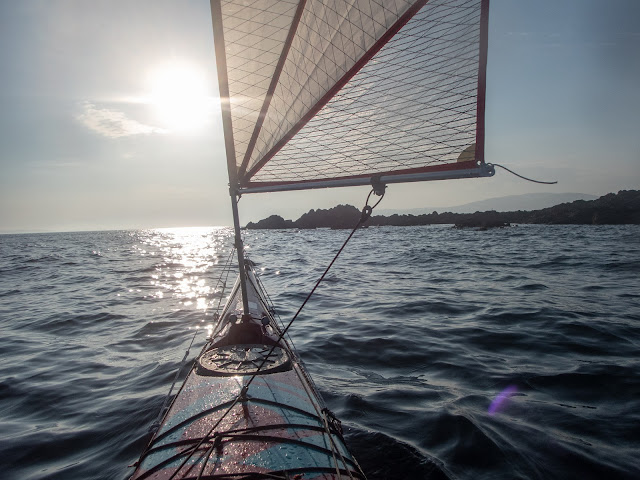 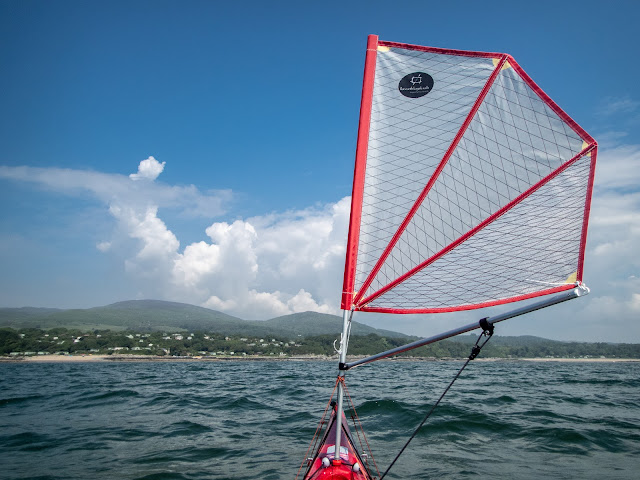 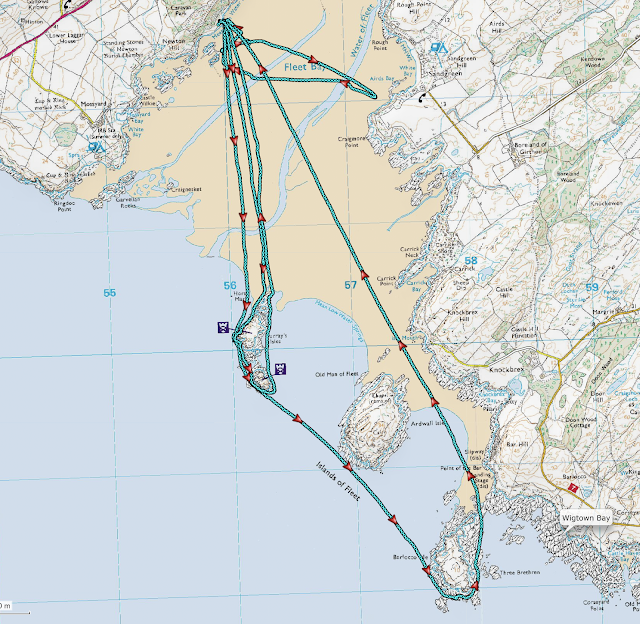 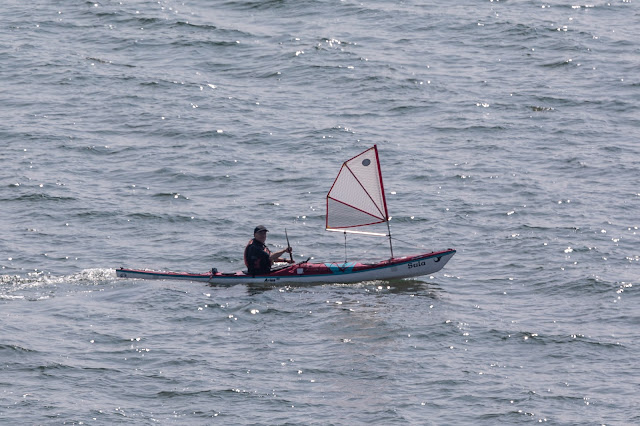 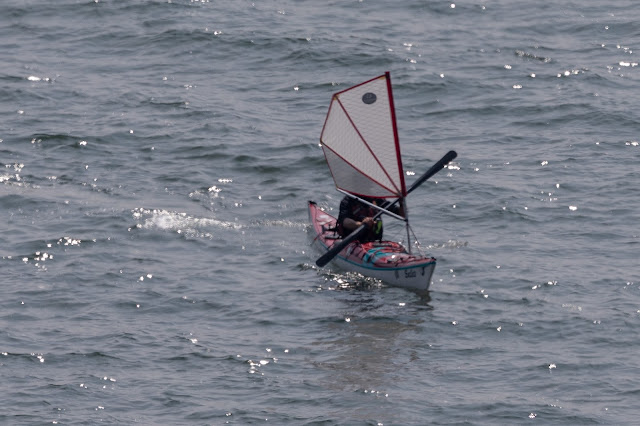 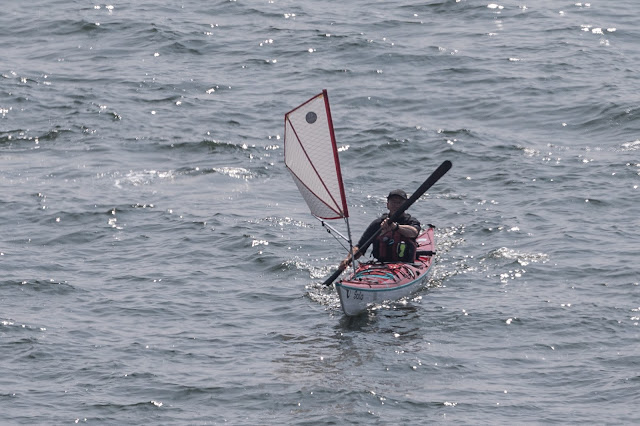 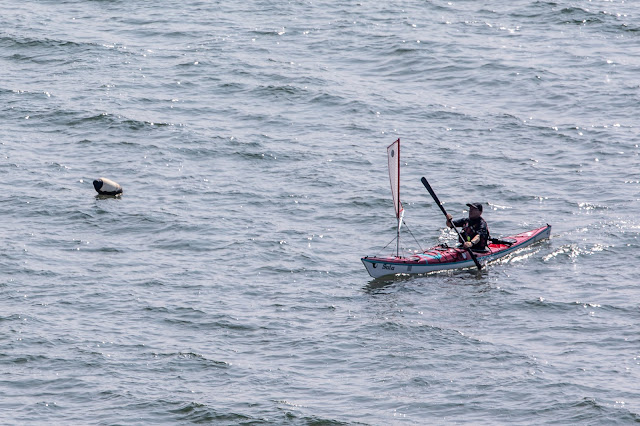 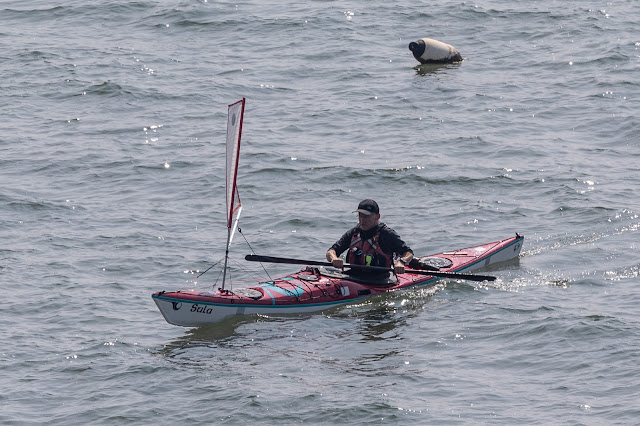 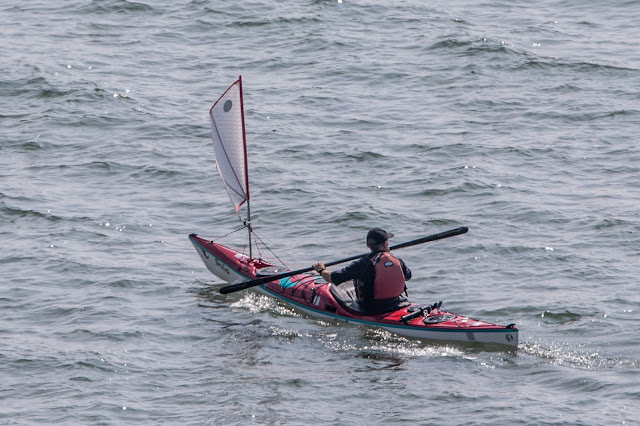 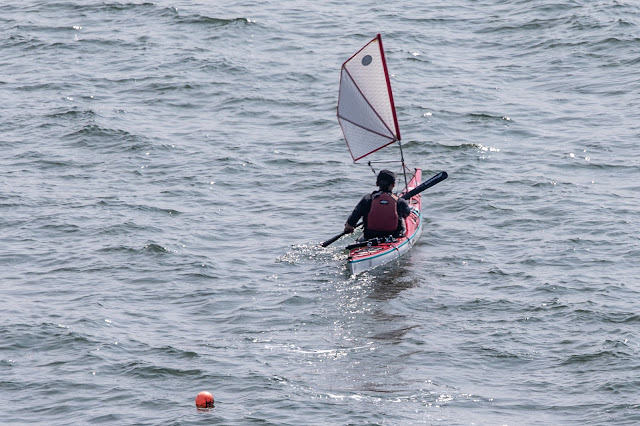 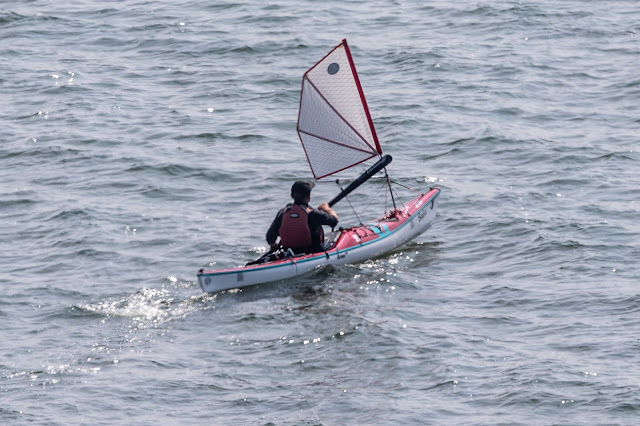 Posted by Douglas Wilcox at 4:59 pm