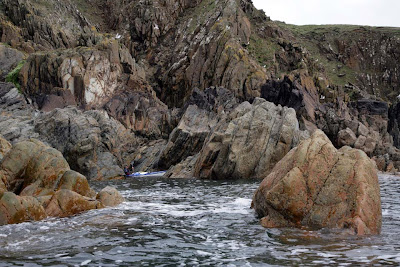 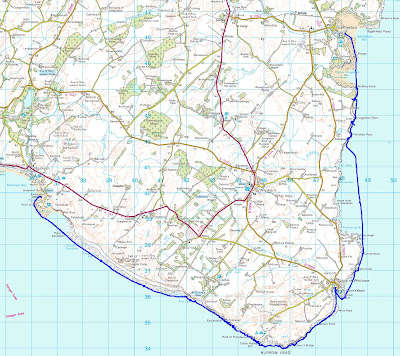 It juts into the strong tidal streams of the Solway and separates Luce Bay and Wigtown Bay. 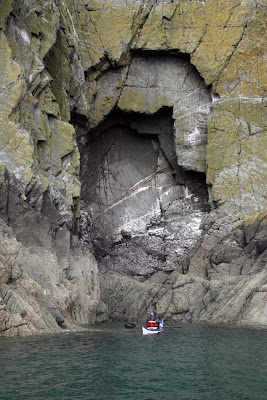 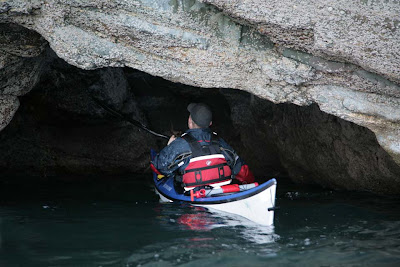 We found strong tidal streams, some of the best rock architecture, caves and rockhopping which either of us have found anywhere on Scotland's west coast or the Hebrides. Another plus for the magnificent south west.
Posted by Douglas Wilcox at 10:38 pm 4 comments: