Sécurité in the Kyles of Bute. 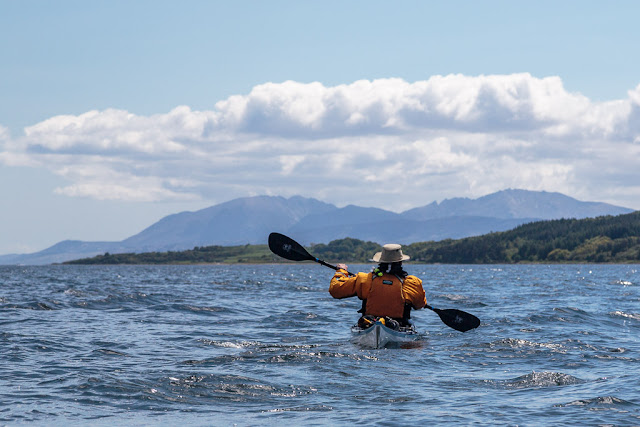 From Rubha Dubh on Bute we were bound for Ardlamont Point on the Cowal peninsula. 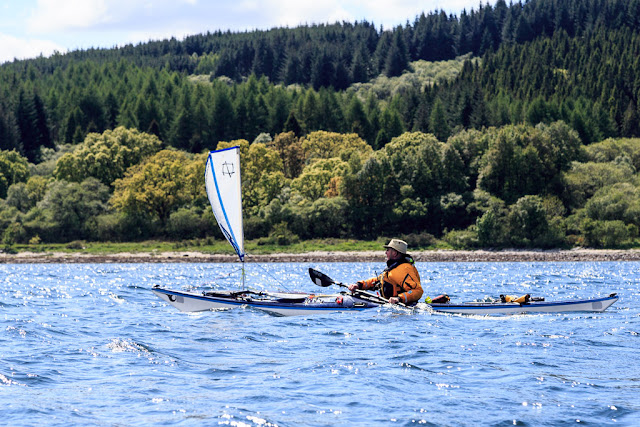 It was on the run down to Ardlamont that Belfast coastguard issued a "sécurité" strong wind warning on the VHF. The effect on the local yacht population was dramatic. Most dropped their sails and started motoring back into the shelter of the West Kyle. We just kept going to Ardlamont point... ...where we stopped for second luncheon on a beautiful beach at Port nam Muileach. 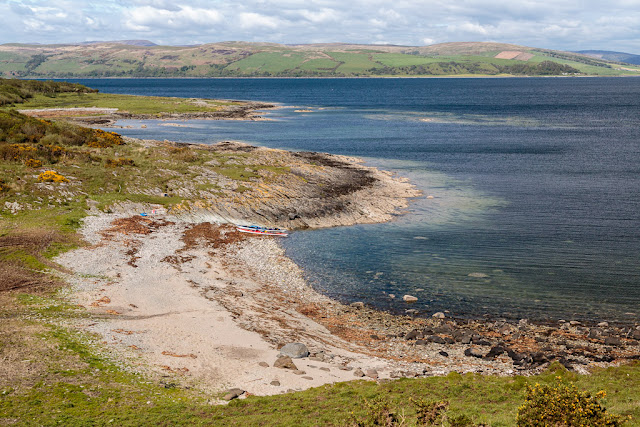 After eating, we climbed up to the top of Ardlamont Point to get a view of the conditions round the corner. 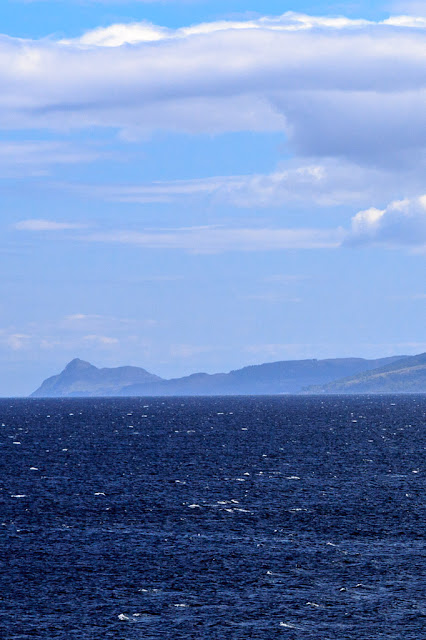 Beyond the point it was a tad breezy out in the Sound of Bute and it was blowing directly from where we wanted to go.

Posted by Douglas Wilcox at 9:02 pm No comments: