Between Fallen Rocks and a hard place, a voyage from Cock. 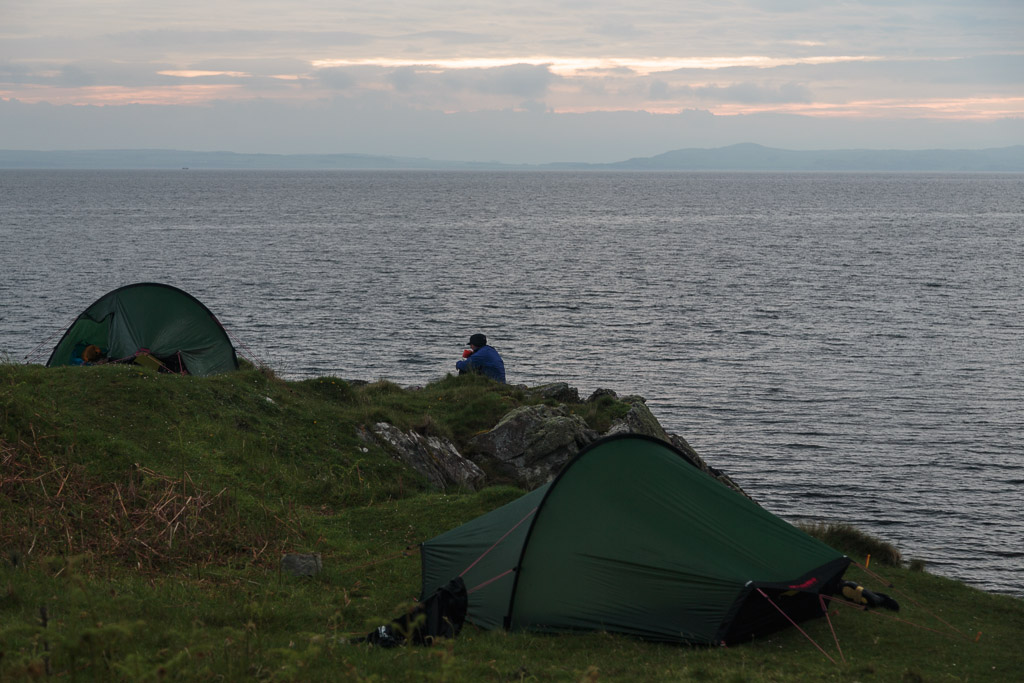 We woke at Cock to a fine breeze from across the Sound of Bute. It was pretty good at keeping the midge numbers down. It did not take long to have breakfast and we were... 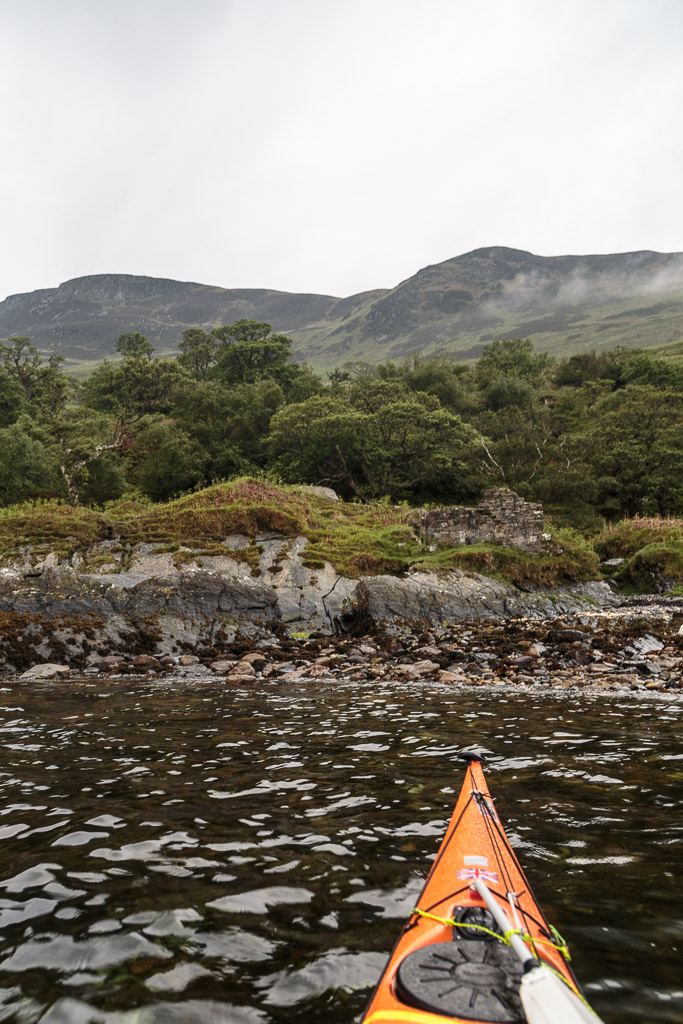 ...on the water by 7am. From only a few metres offshore it would be very easy to miss the industrial heritage of Cock. I all looks so wild and natural. The dawn chorus was still ringing in our ears as we set off.. 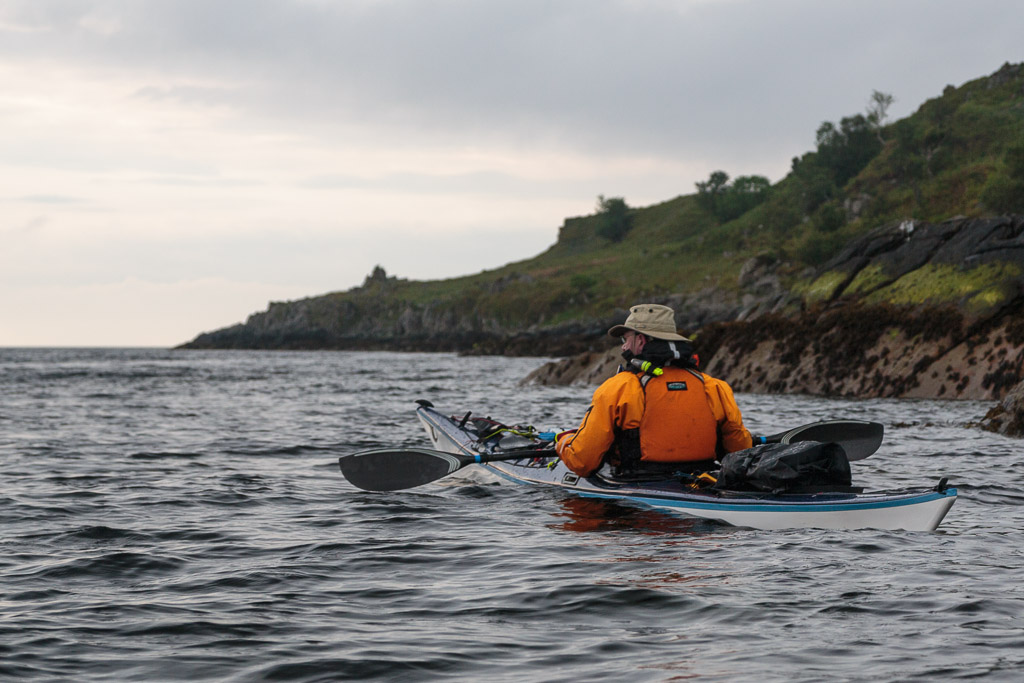 ...eastwards along the north coast of Arran. Although it was cloudy there was a warm glow in the eastern sky above... 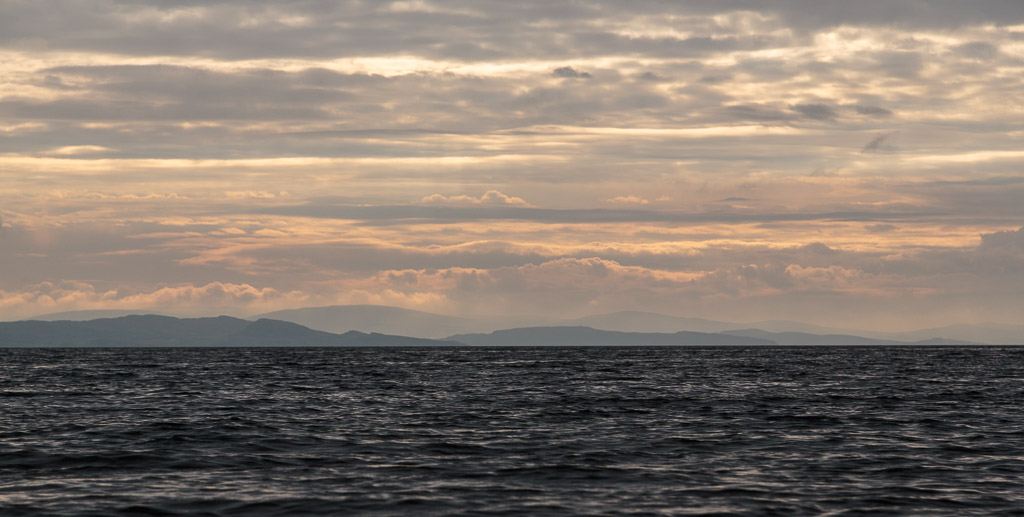 ...Garroch Head on Bute and The Little Cumbrae. 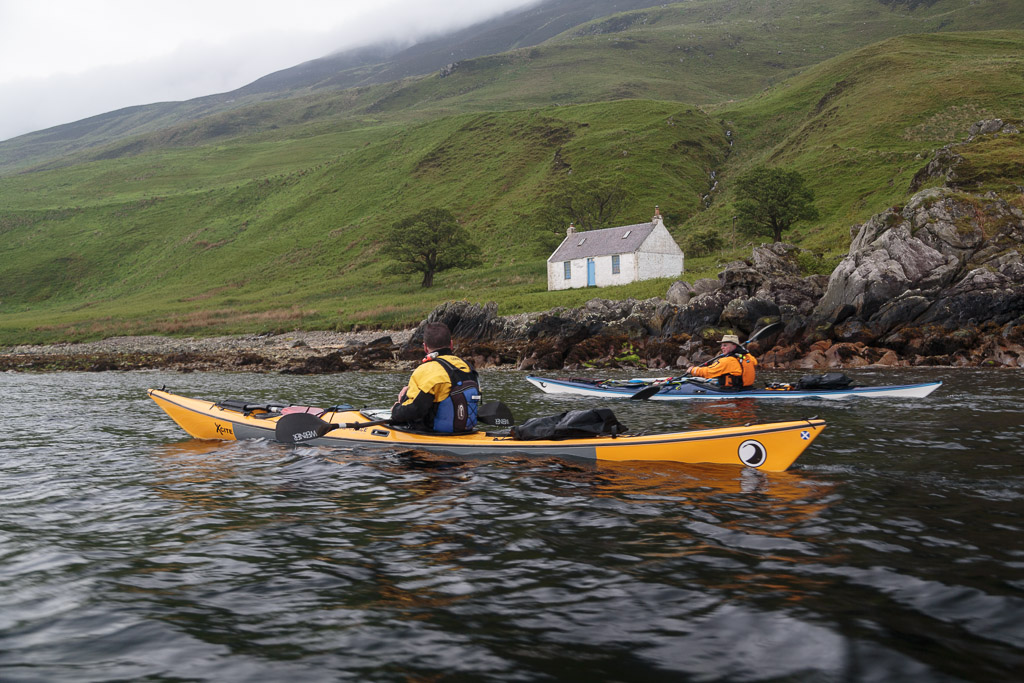 We soon passed Laggan cottage which is part North Sannox estate. No road leads to the cottage, only a rough footpath climbs high over the hills. It is possible to hire the cottage from the Arran and Sannox Estates who can be contacted at ccff.arran@virgin.net . 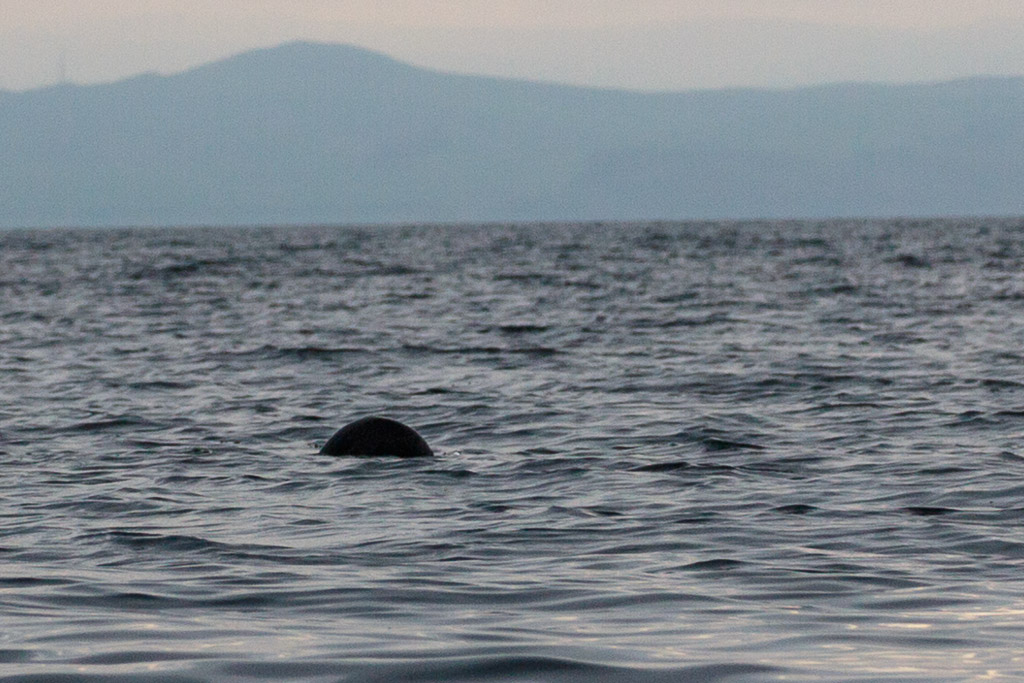 Your only likely neighbours will be otters and... 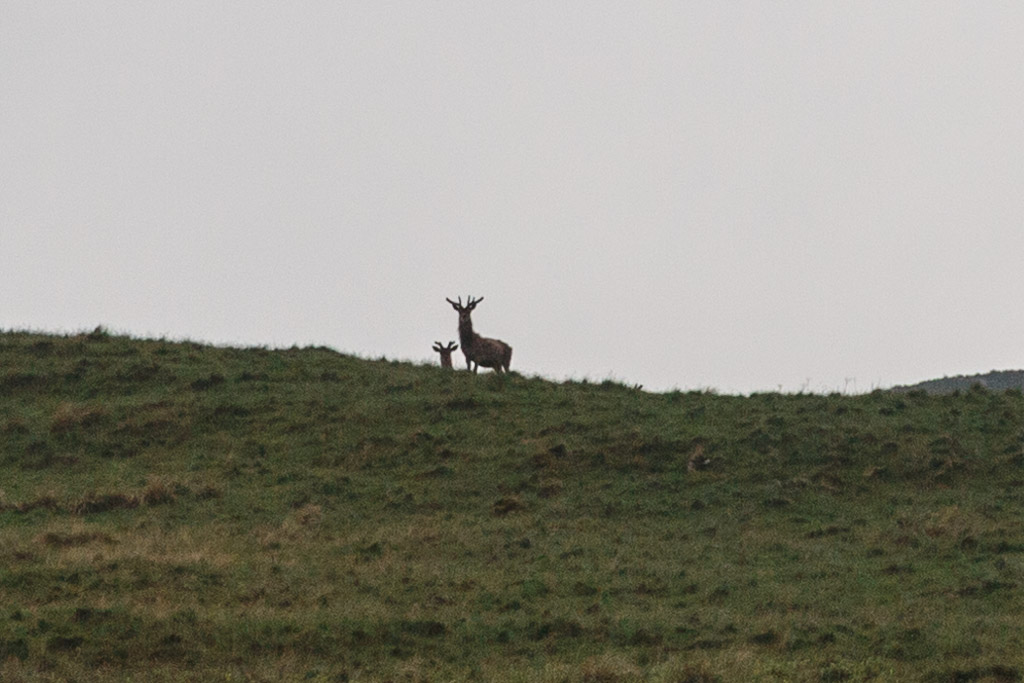 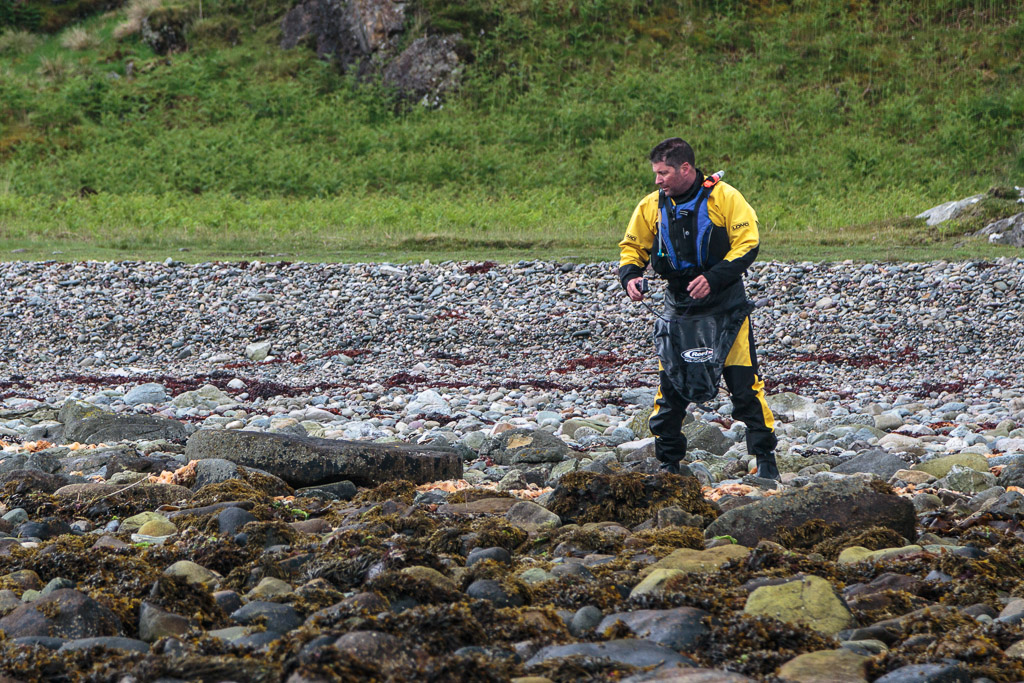 Beyond Laggan we came to Millstone Point. Near the SE corner of the beach there is a millstone lying on the beach. It is quite tricky to spot from the sea unless... 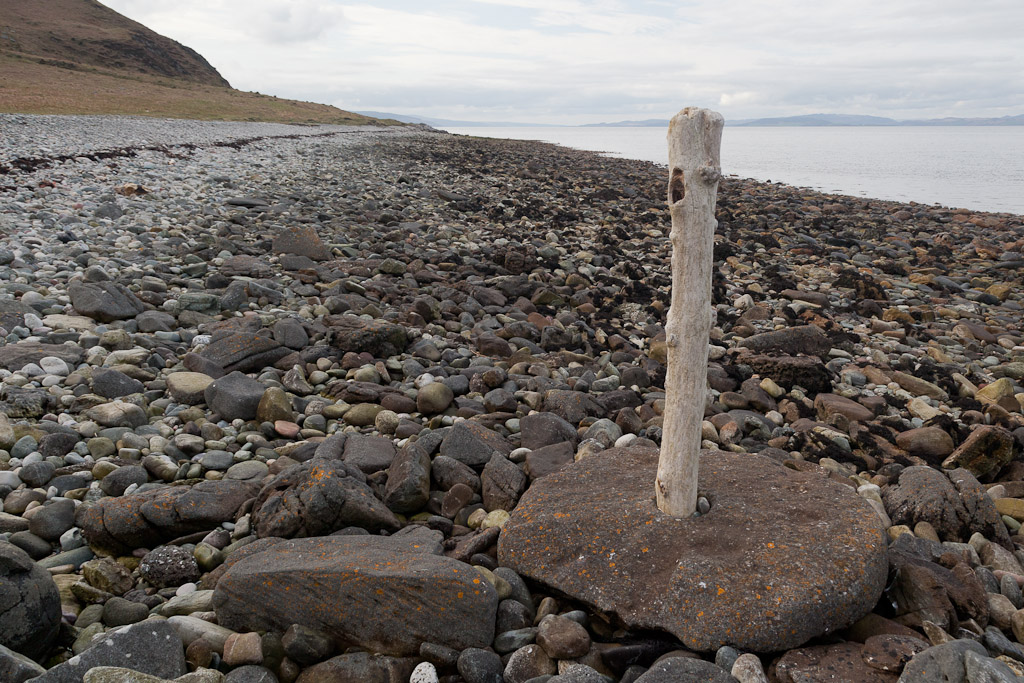 ...someone has marked it with a piece of driftwood in the axle hole such as we found on a previous visit.. According to Tucker in Millstone making in Scotland, Millstone Point was one of only 26 millstone quarries in Scotland. The hard gritstone at Millstone Point was suited to the manufacture of monolithic millstones such as this abandoned one on the beach. 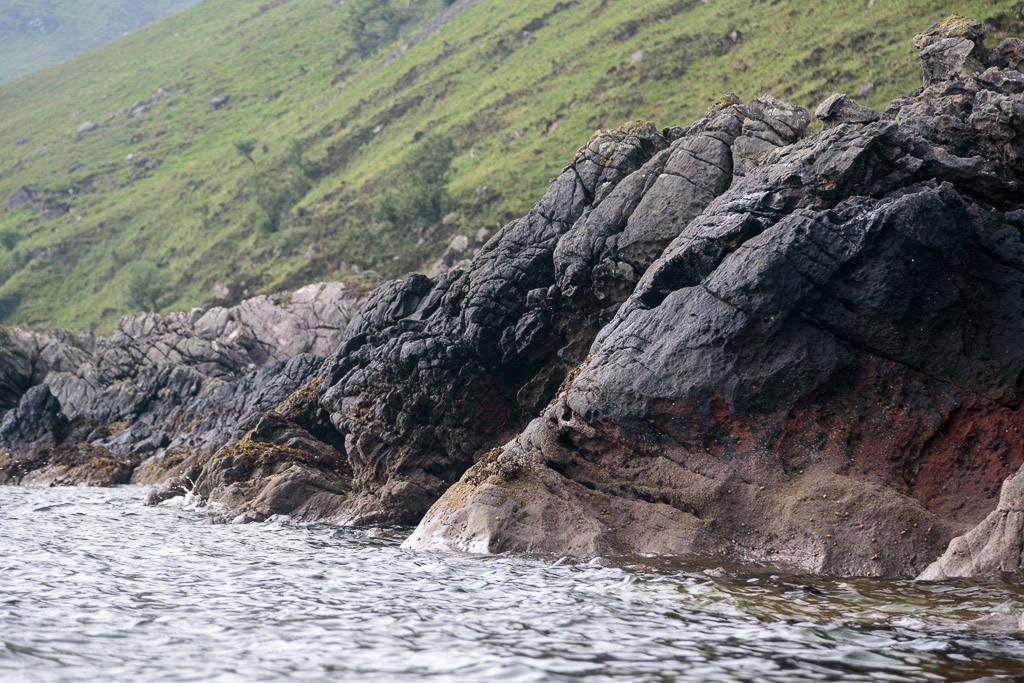 As we continued south east it was easy to see how effectively the hard gritstone has resisted erosion by the sea. The rock has not broken down into cobbles and plunges straight into the sea without forming a beach. 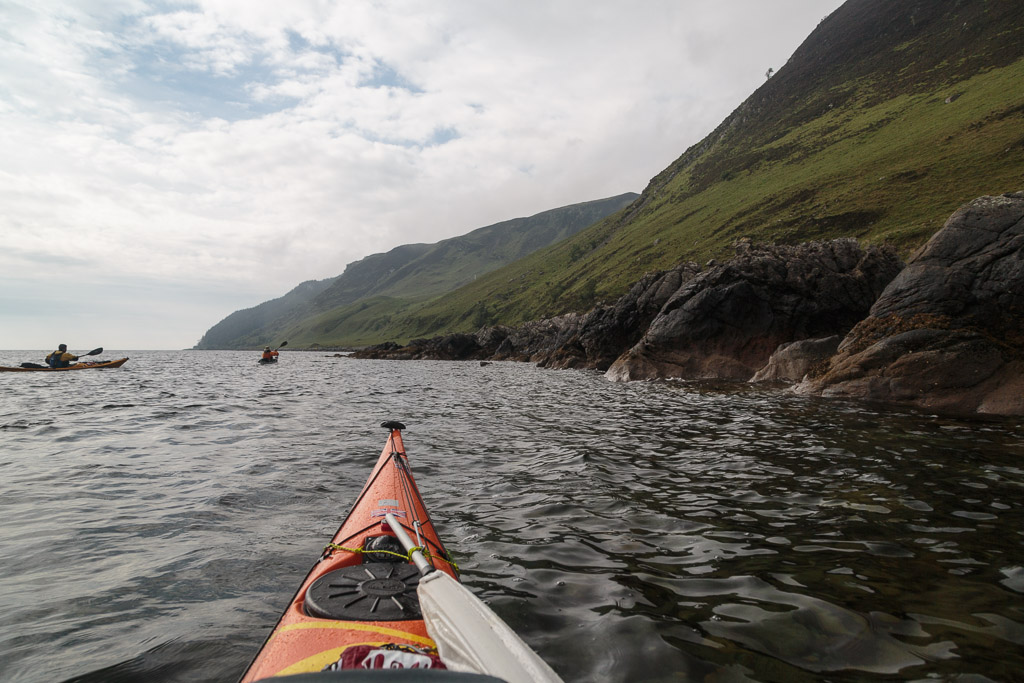 This remote section of the Arran coastline is an absolute treat to paddle. Successive ridges plunge steeply into the sea until... 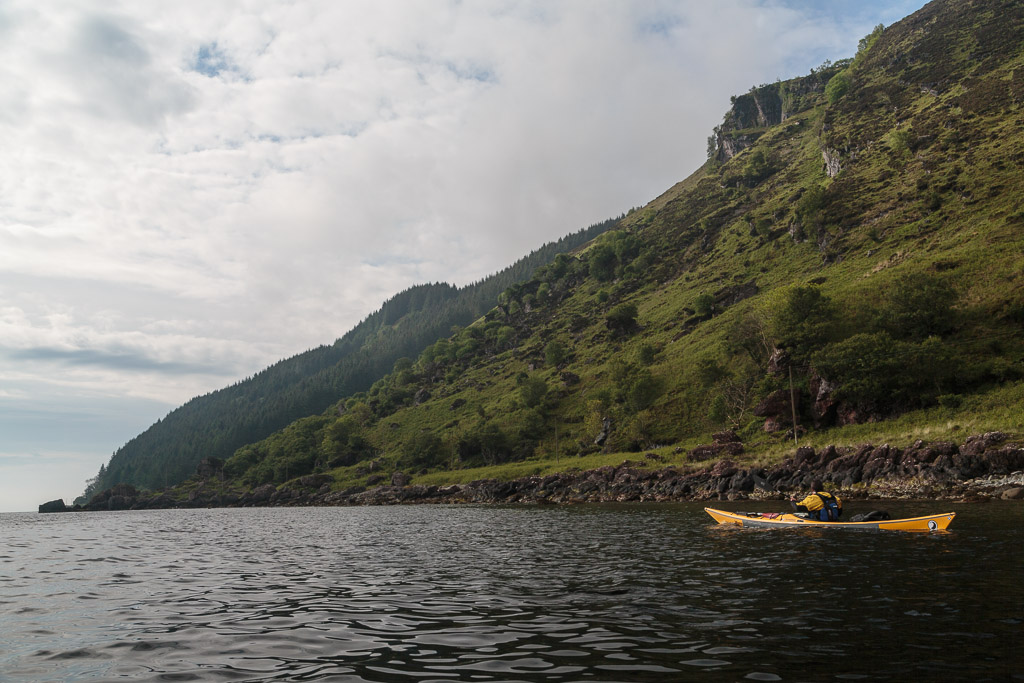 ...you arrive at one which has literally fallen into the sea. 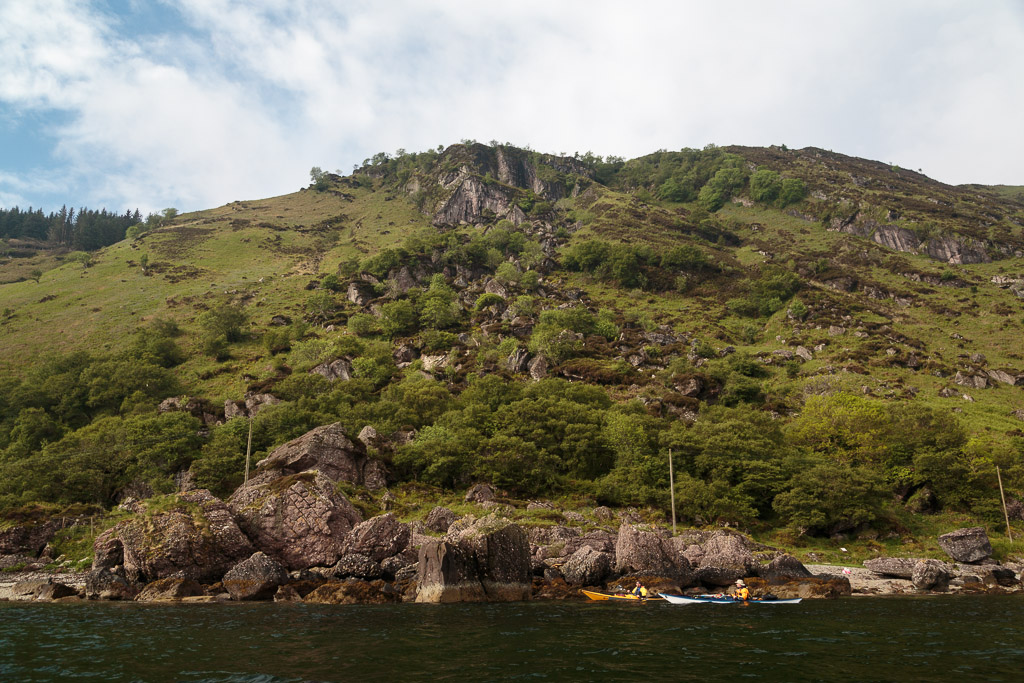 Whoever called this place Fallen Rocks clearly had a gift of words. 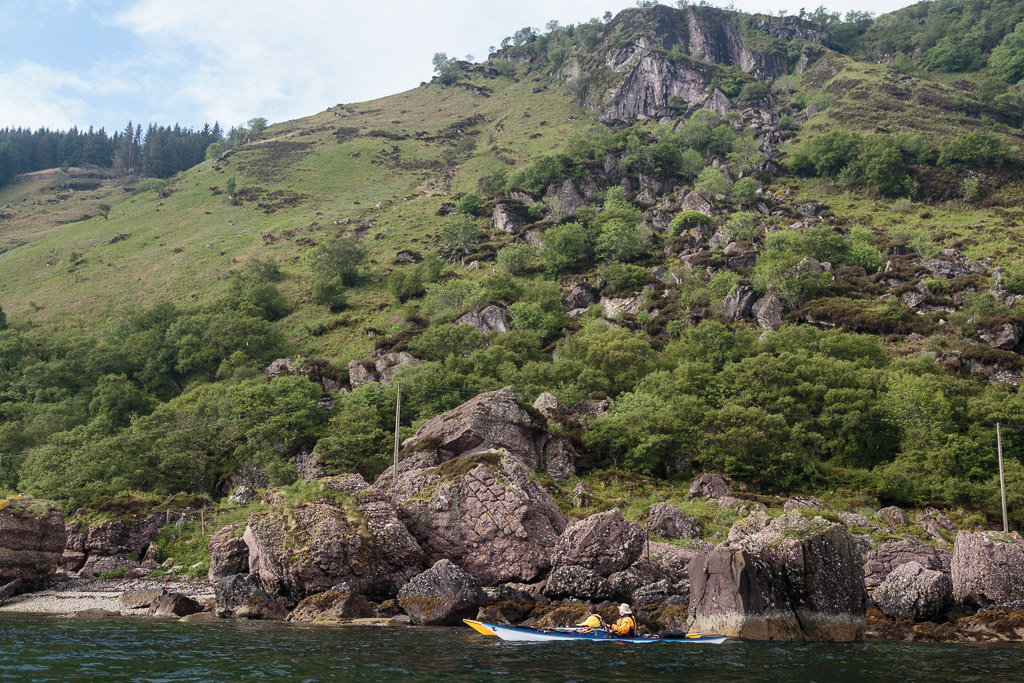 In relatively recent times the upper old red sandstone conglomerate rocks slipped at their junction with the hard gritstone rocks we had just paddled past.. 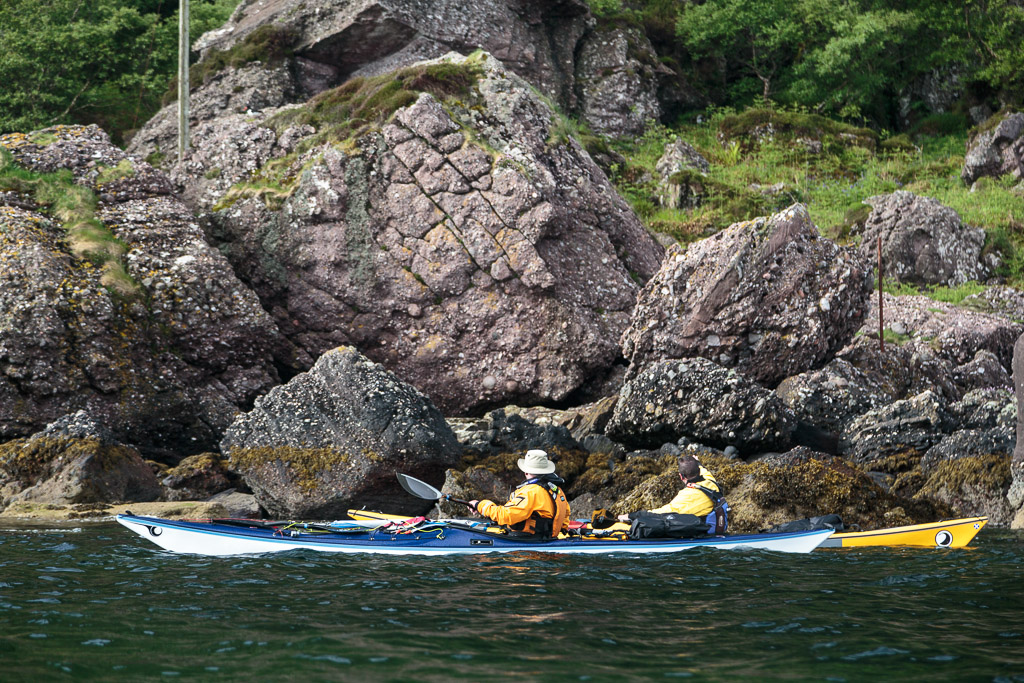 The scale and extent of Fallen Rocks is best appreciated from the sea. From the coastal path (which passes behind these blocks) you actually see very little of the rockfall.

Posted by Douglas Wilcox at 8:51 pm No comments: