Through the Brownie's window, on Cara. 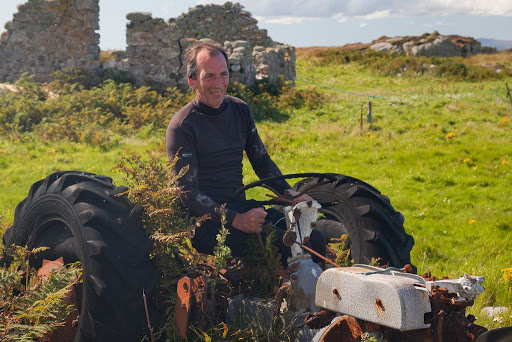 We came across a row of old tractors lined up behind the beach at Cara. Phil tried to get the most recent looking one started... 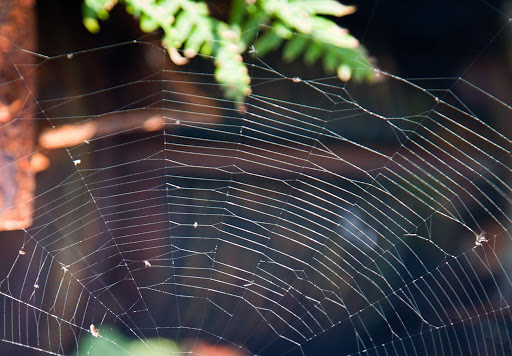 ...but judging by the spider's web in its air intake, it obviously hadn't run for a while. 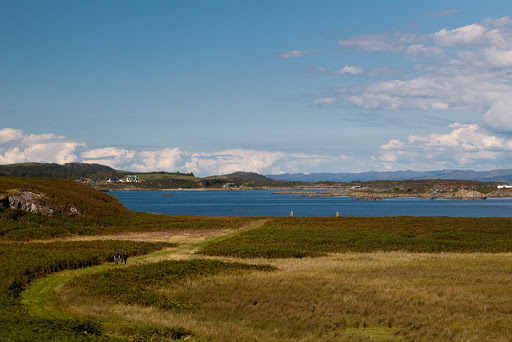 Giving up on the tractor, we started to walk up the track towards... 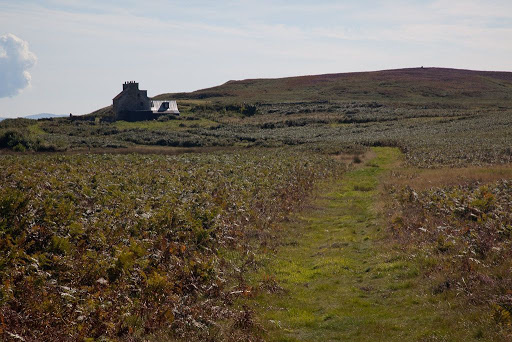 ...Cara House, which was on the horizon. 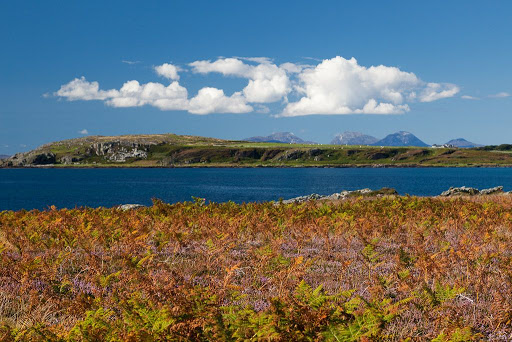 As we climbed, we enjoyed a fabulous view over Gigha to the Paps of Jura. 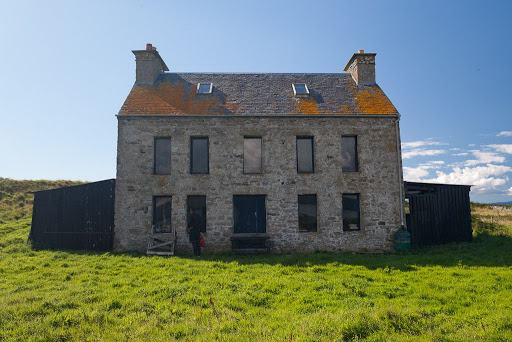 Cara House is a rather grim looking edifice. The MacDonalds of Largie on Kintyre built it for their resident tacksman on the island in about 1733. The house is now a private holiday residence, having been extensively renovated in the early '90s. The Brownie is said to haunt one of the attic rooms. 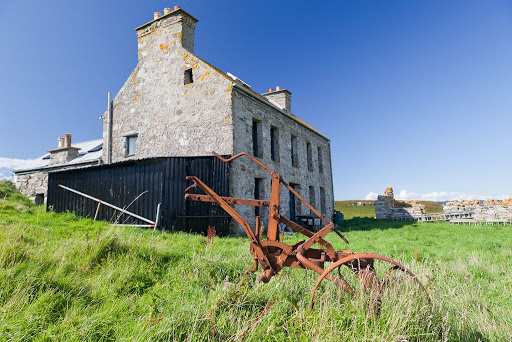 The island was last farmed in 1932 and the last permanent resident left in the 1940's. 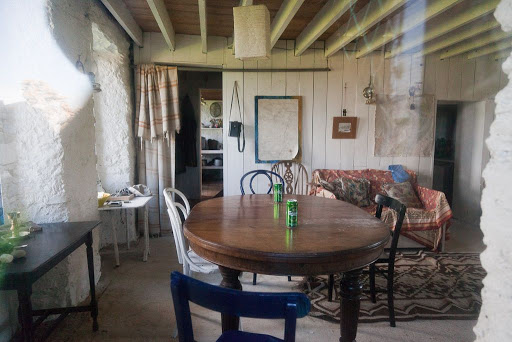 We could not resist a peek through the window. Clearly the Brownie likes a drink though we were much surprised to find he was a lager drinker. We had him down as Newkie Broon man.
Posted by Douglas Wilcox at 8:15 pm 4 comments: