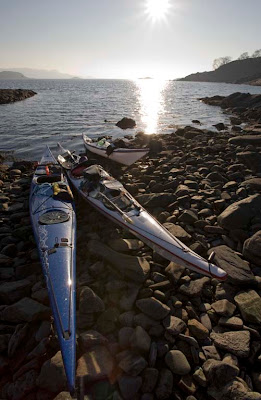 We returned to our kayaks from the abandoned settlement on Isle Macaskin. We had left them on the little landing channel that had been laboriously cleared of boulders by the former inhabitants. 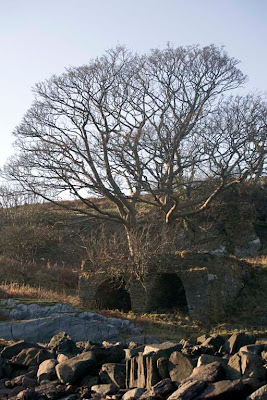 We paddled up the SE coast of Macaskin and passed these ancient kilns. I have seen similar kilns on the Isle of Lismore (some 48km to the NNE), which date from the 1800s. The Lismore kilns were lime kilns and as Macaskin is relatively fertile, compared with other islands on acidic rocks, it is possible these are also lime kilns. They could however, be corn kilns.