Alpen glow brings the 2009 sea kayaking year to a close. 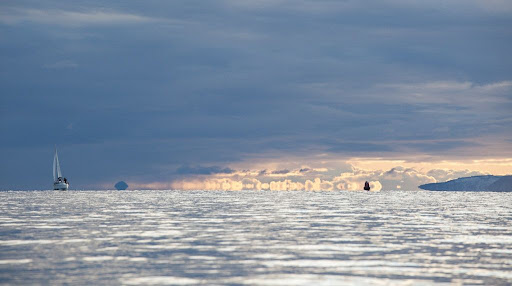 As we crossed Fairlie Roads we left the navigation buoys marking the edge of the the shipping lane behind. In the distance to the SW, Ailsa Craig still peeped over the horizon though it was 60km away. A solitary yacht was also making her way back to Largs marina. 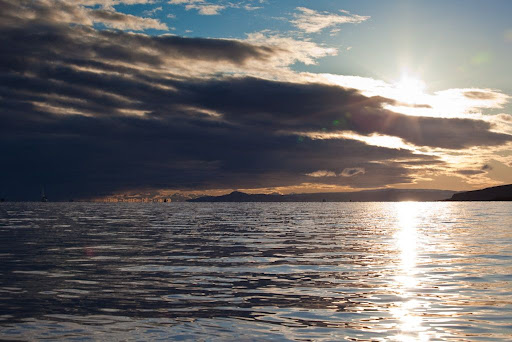 The sun was now beginning to set over Arran and the south end of Little Cumbrae. 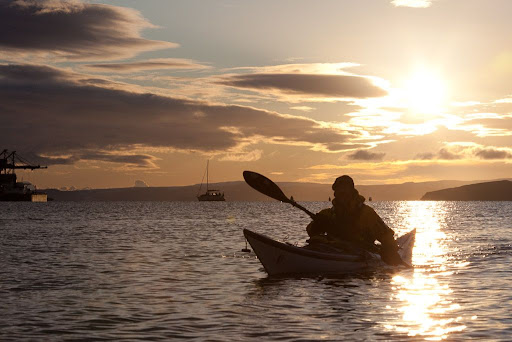 As we approached the marina, the yacht dropped her sails and we heard the quiet phut phut of her engine in the still air. 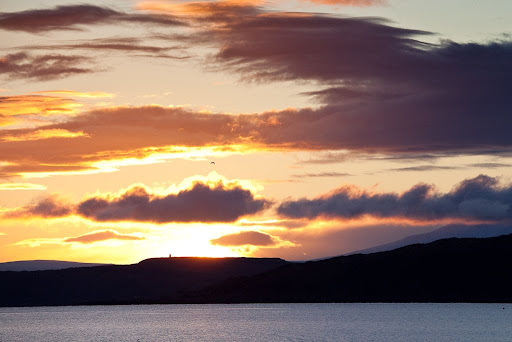 The stone tower of the first Little Cumbrae lighthouse was silhouetted against the setting sun as the mountains of Arran slipped into shade. 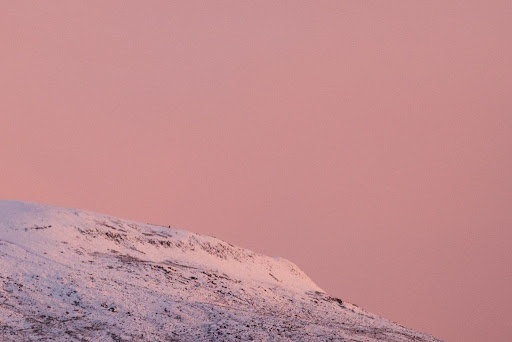 Long after sunset we spotted the tiny figures of a lone walker and dog high on the Whatside hills. The snows were lit by the most beautiful shade of alpen glow. 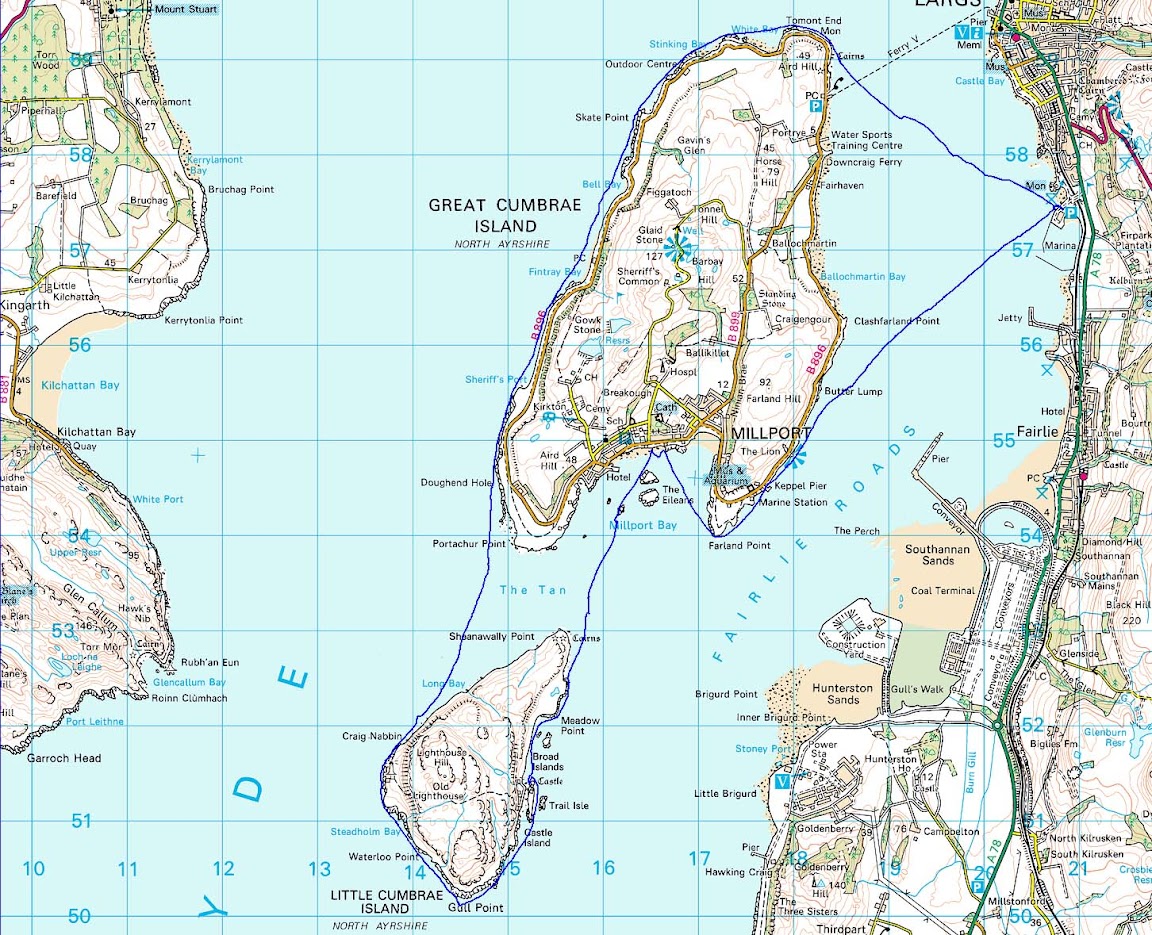 This brought our last paddle of 2009 to a close. It was only 27km, which was not bad for just about the shortest day of the year. It brought my running total to 890km for 2009. It was a pity I had missed 3 months paddling in the summer after injuring my knee at the start of June. Nonetheless, in the circumstances, I was delighted to have achieved such a fantastic variety of trips in 2009. It has been a pleasure to have you along on this virtual adventure together!

I owe a great deal of thanks to all my paddling friends who have literally carried me through it.