Skipness bombing range and the Tirpitz. We made our way up from the beach at Skipness Point to the Old Chapel and its walled graveyard. Just to the east of the graveyard we came across this old concrete arrow. 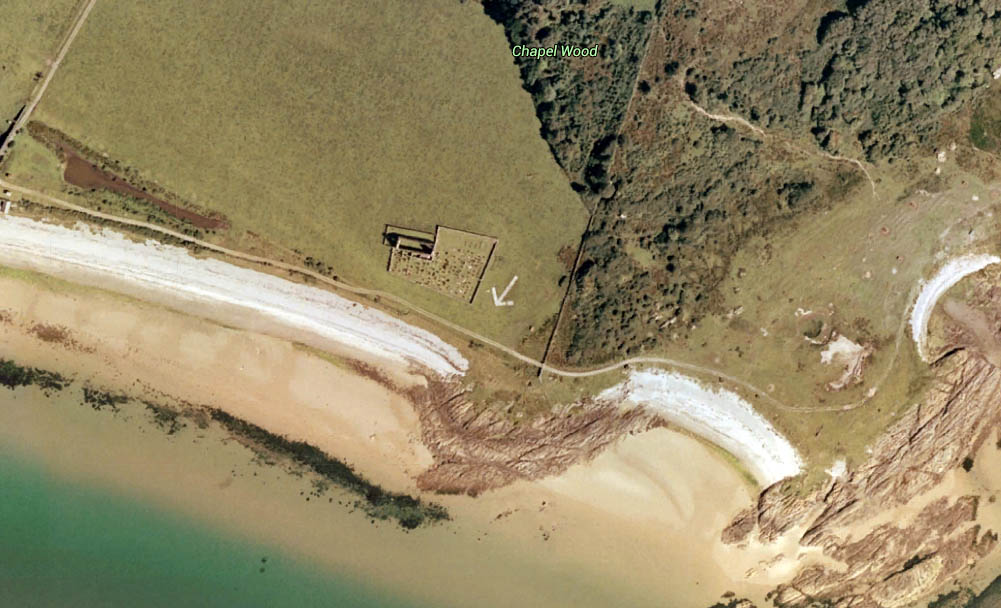 It can be clearly seen in this view from Google Maps. 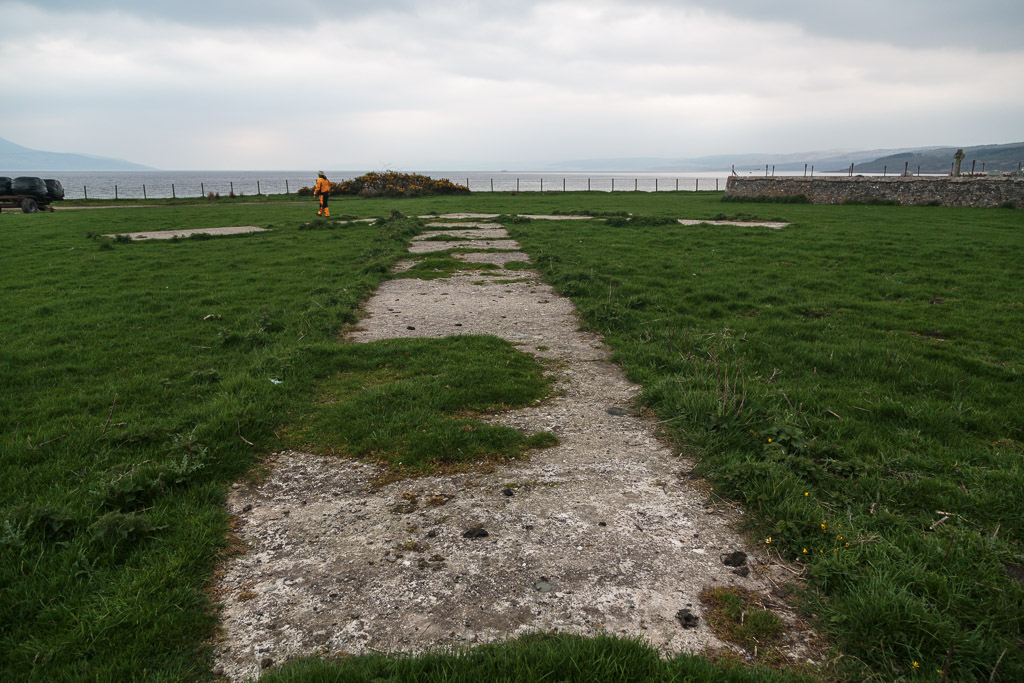 The arrow points straight down the Kilbrannan Sound and it formed part of the Skipness bombing range in WW2. RAF and Royal Navy Fleet Air Arm pilots based at nearby RAF Machrihanish practised dropping bombs and torpedoes here. 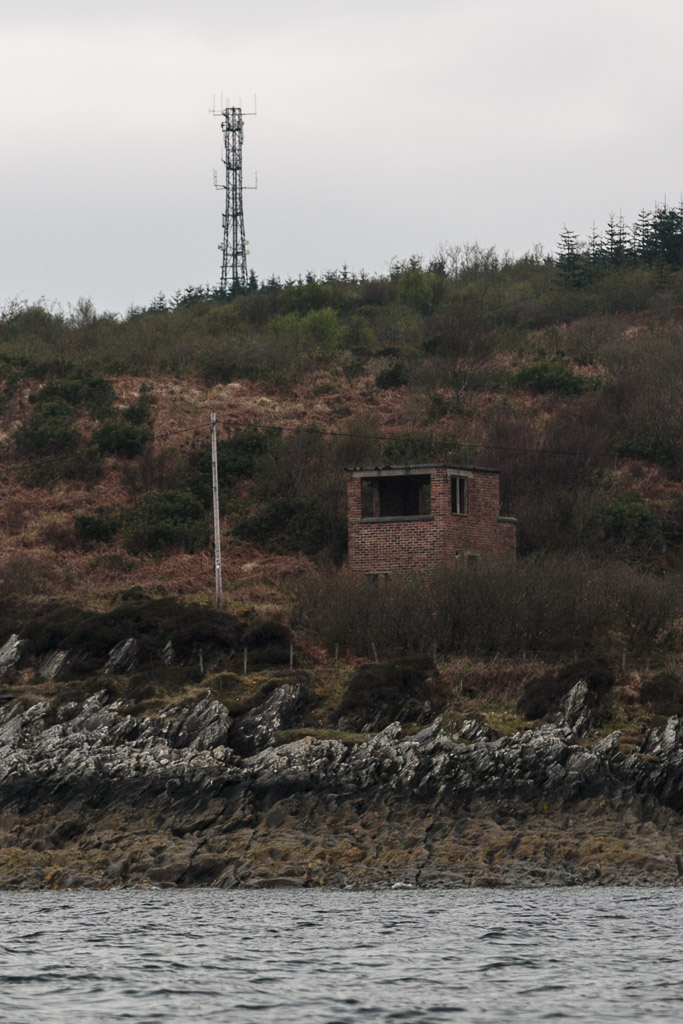 They were observed by a team of about 45 Wrens who recorded the bombing runs from a lookout post on the west side of Skipness Bay. In March 1944 the Skipness range was used to train squadrons for the attacks on the German battleship Tirpitz. After a series of partially successful raids using aircraft carrier based light aircraft, Tirpitz was eventually sunk by heavy RAF Lancaster bombers in Tromsø fjord on the 12th of November 1944. Afterwards, a RN Vice Admiral visited Skipness to congratulate the Wrens for their part in the effort to sink Tirpitz. 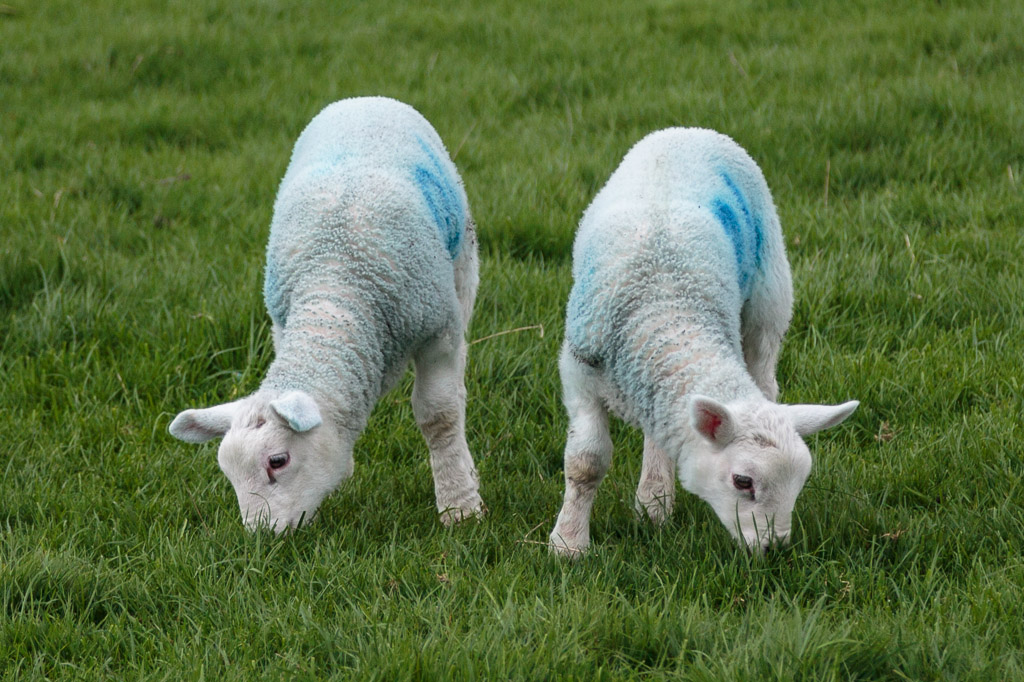 The horror of WW2 seemed very far away as lambs grazed the fresh spring grass growing round the old concrete arrow.

Posted by Douglas Wilcox at 10:31 am No comments: