A shilling, a whole horse, in Loch Creran 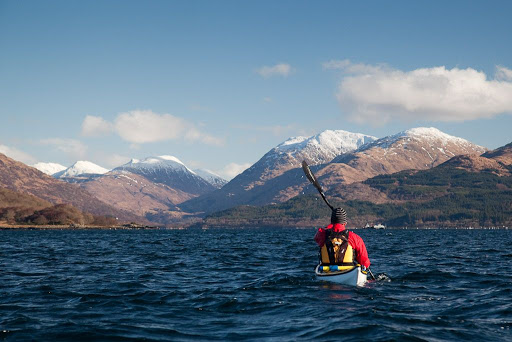 We set off into Loch Creran before stopping for a luncheon... 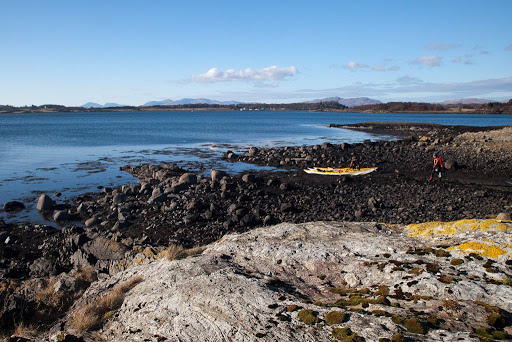 ...at a rocky headland. A channel had been cleared through the rocks; we were not the first to land at this lovely spot! The low lands surrounding the outer loch... 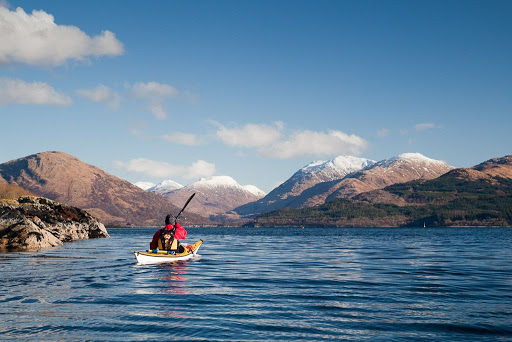 ...contrasted with the mountains, which crowded round Creran's inner recesses. 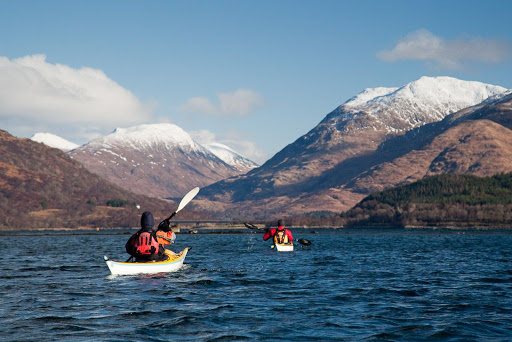 In the distance, Below Beinn Sgulaird's steep slopes, the loch narrowed at Creagan where the lands of Appin and Benderloch nearly meet. 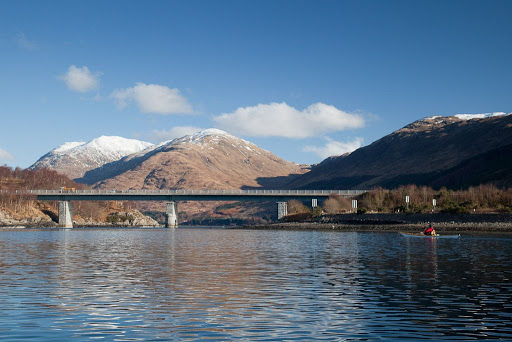 A ferry ran across these narrows until 1903 when a railway bridge was built to carry the new railway from Oban to the Ballachulish slate quarries. At the end of the 19th century the ferry manifest showed the fares to be: a single horse, sixpence; a whole horse, a shilling; a single person, thruppence. I wonder if that means the fare for a whole person would be sixpence? 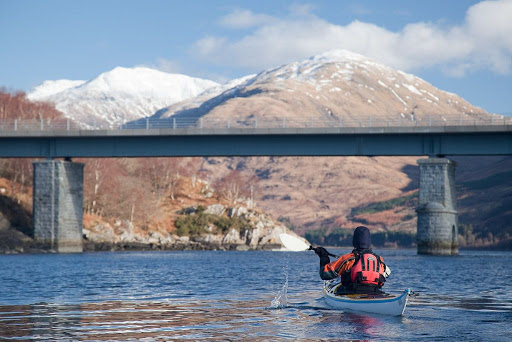 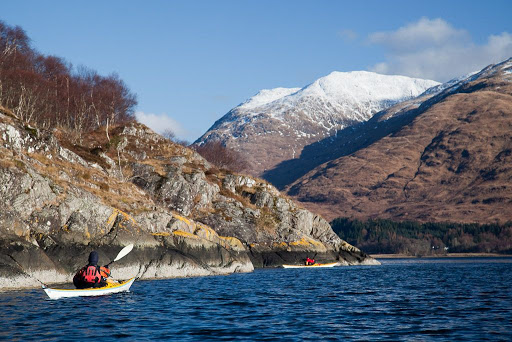 We had timed our arrival at the narrows for the end of the in going flood. We arrived at 1350 and the ebb was not due to start until 1508 but it was neap tides and there was almost no flow. 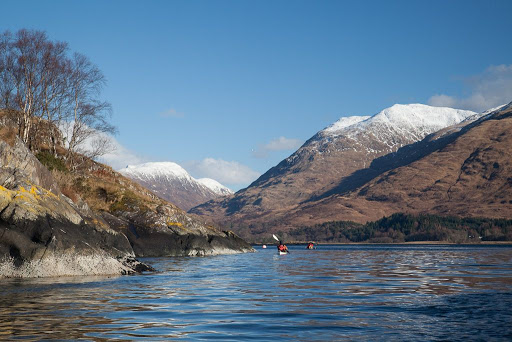