A sailor's grave high above the Sound of Jura. 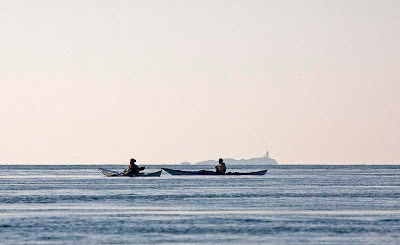 Leaving the islands of the Dorus Mor, we allowed the tides to carry us down and across the Sound of Jura. The lonely lighthouse of Ruadh Sgeir broke the southern horizon. 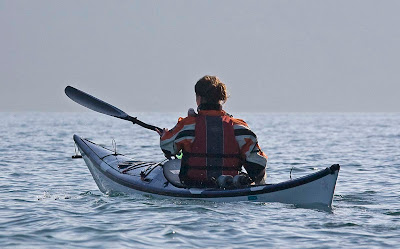 We were bound for the wooded coast of Knapdale but a high pressure haze hid the coastal features. 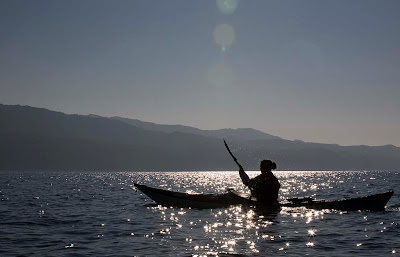 We passed below Ardnoe Point. A sailor's grave lies in the woods high above the point, overlooking the constantly moving tides. His name was John Black and he died from cholera on his schooner in 1832. My grandfather's name was John Black. The family were fishermen and sailors and came from this part of Argyll. I wonder if I am related to this sailor? 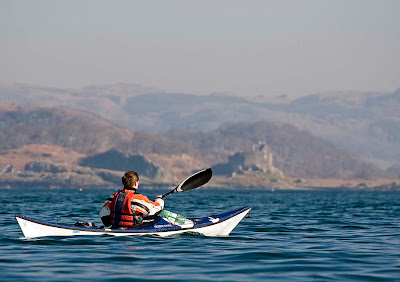 After paying our respects, Duntrune Castle announced our arrival at Loch Crinan.