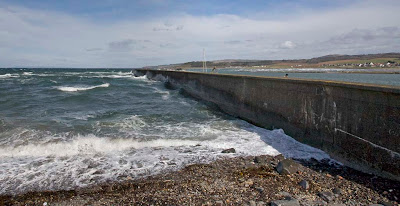 Maidens Harbour wall was originally built to allow commericial fishing boats to remain at mooring rather than be dragged up out of the water onto the foreshore. 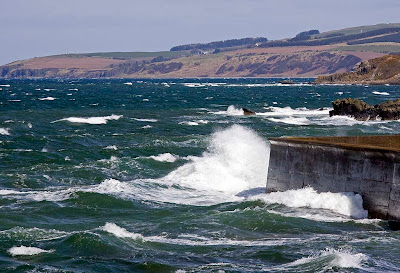 It does a really good job of protecting the enclosed harbour on what is a relatively exposed piece of coast. 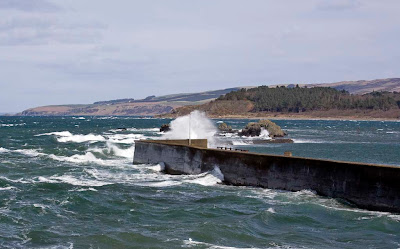 Behind the wall the sea remains calm but over the years the harbour has silted up with sand. 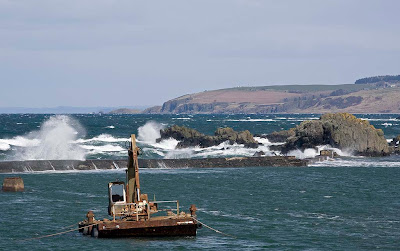 The harbour has been taken over by the Maidens Community Harbour Trust. With the aid of a local authority grant, they bought a dredging barge and a dump truck. Volunteers are dredging the harbour but this time for recreational use.