The sad, sad story of Sammy, the lost and lovesick wandering albatross. 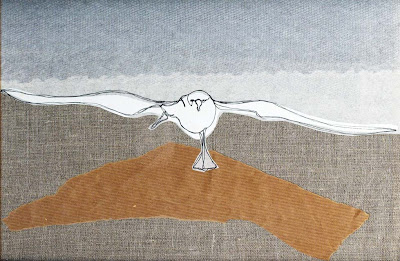 Yesterday the BBC reported the return of Sammy the albatross (other, less imaginative, commentators have called him Albert albatross) to the remote rocky outpost of Sula Sgeir that lies 87 kilometers to the northwest of Cape Wrath which is the most northwesterly point of the Scottish mainland. 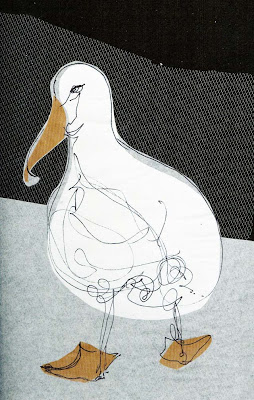 Unfortunately his mating display is entirely in vain as the nearest female of his species is 13,000 kilometers away in the Falkland Islands in the Southern Hemisphere.

Sammy first arrived in Scottish waters in 1967 when he looked for a mate on the Bass Rock in the Firth of Forth. He then moved to Shetland but has spent the last three springs on Sula Sgeir. Albatrosses live for about 70 years so he faces a further several decades of fruitless wandering round northern wastes in search of a life partner.