The wise men of Dunure.

A long finger of rock projected from the Carrick coast. 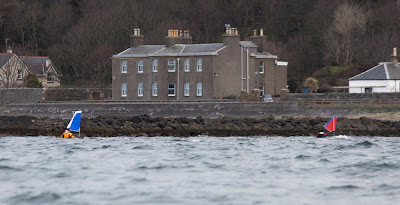 It seemed to have a magnetic attraction for David and Mike and guided them straight into Dunure Harbour. 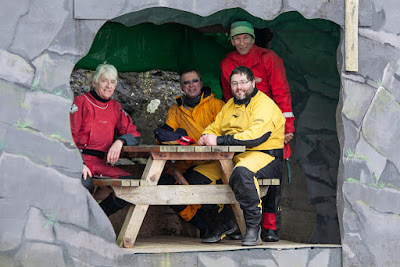 The boys tumbled into the remains of the village Nativity scene but it proved not to have a licence and so... 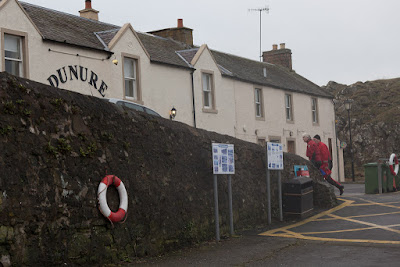 ...David, being that wisest of men, led the way round the corner.
Posted by Douglas Wilcox at 7:00 am No comments: