Thousands of years in defence of the realm in the Sound of Bute. 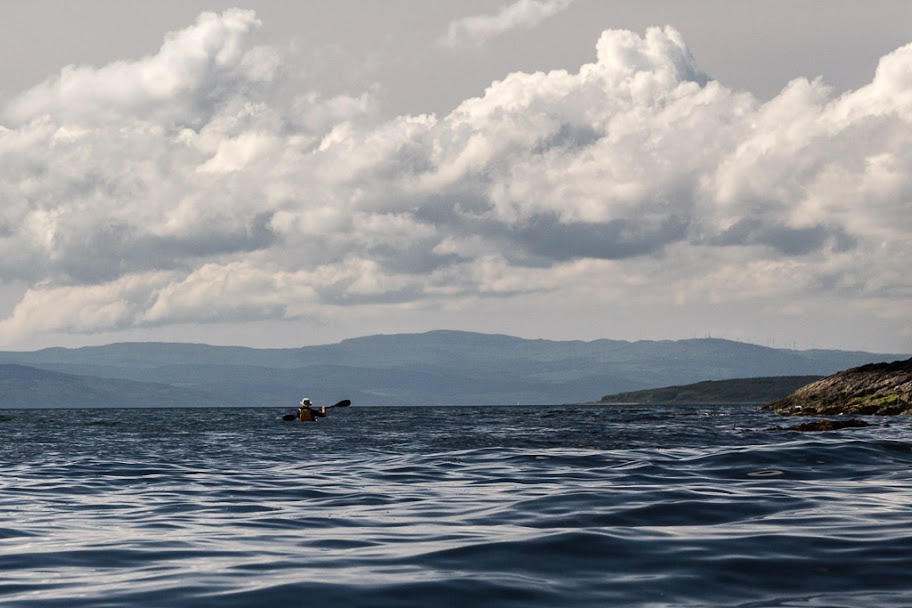 When we rounded Garroch Head at the south end of Bute we caught first sight of our destination for our night's camp. Low lying Inchmarnock was still 10km away but already we could make out the light quartzite beach at its south end. 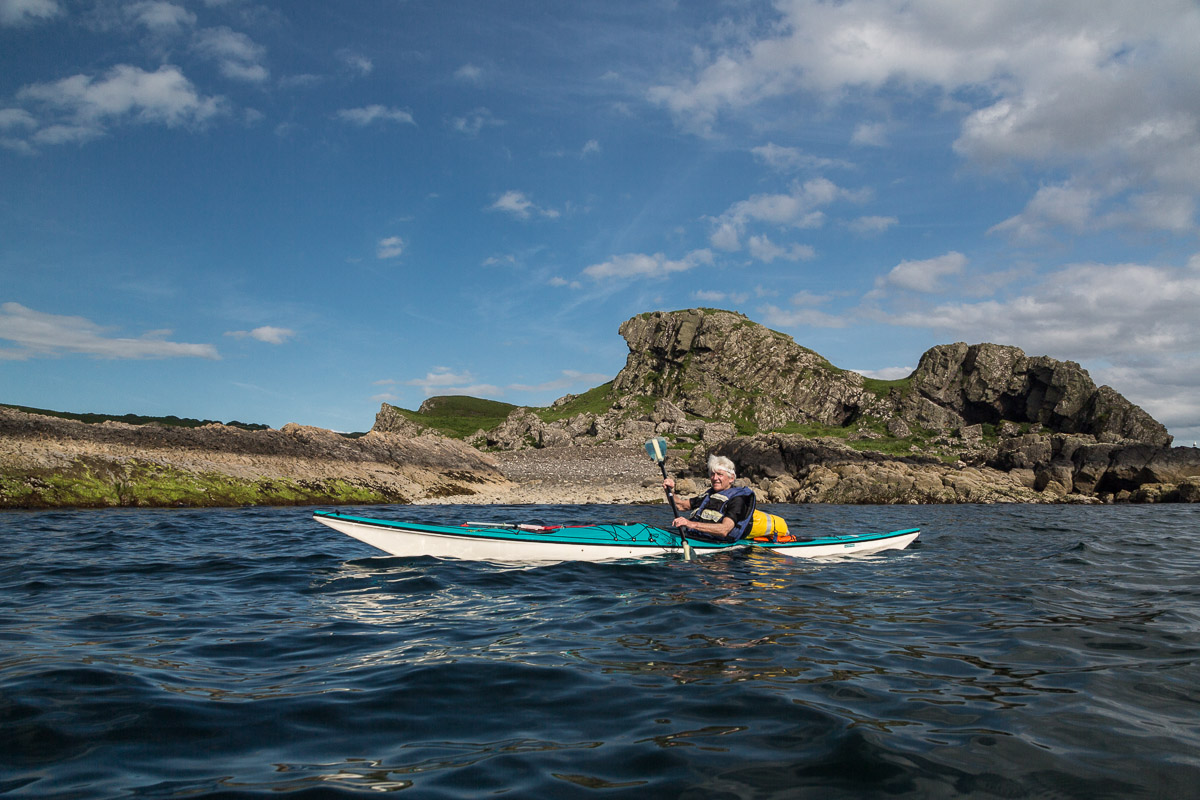 On the way up the west coast of Bute we passed the Iron Age hill forts at Dunagoil and... 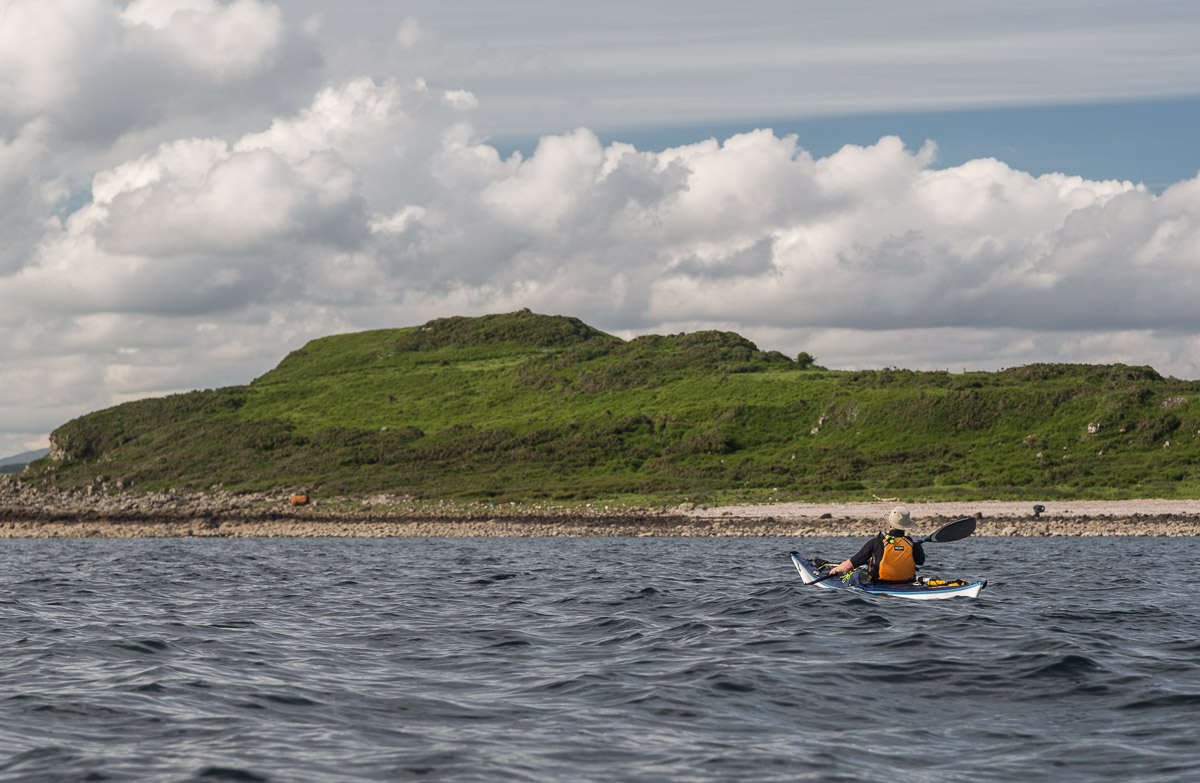 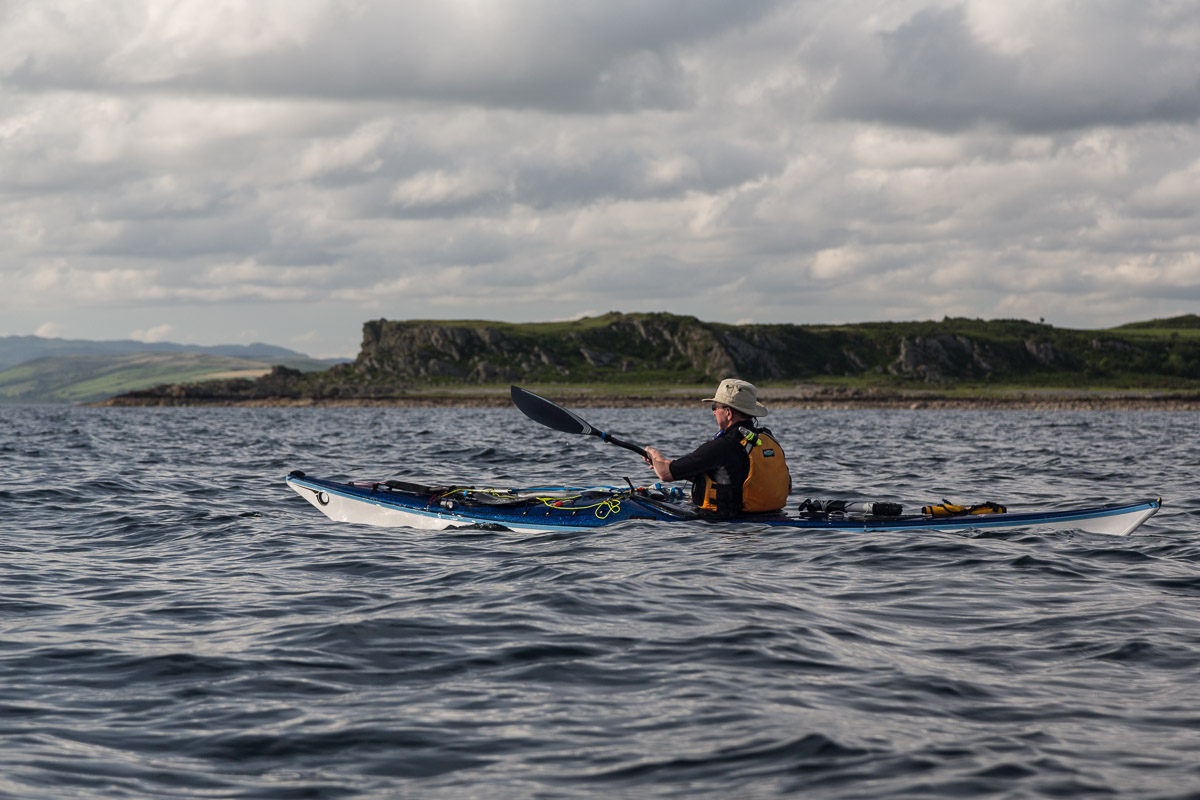 ...Ardscalpsie. This was clearly a land that was worth defending. 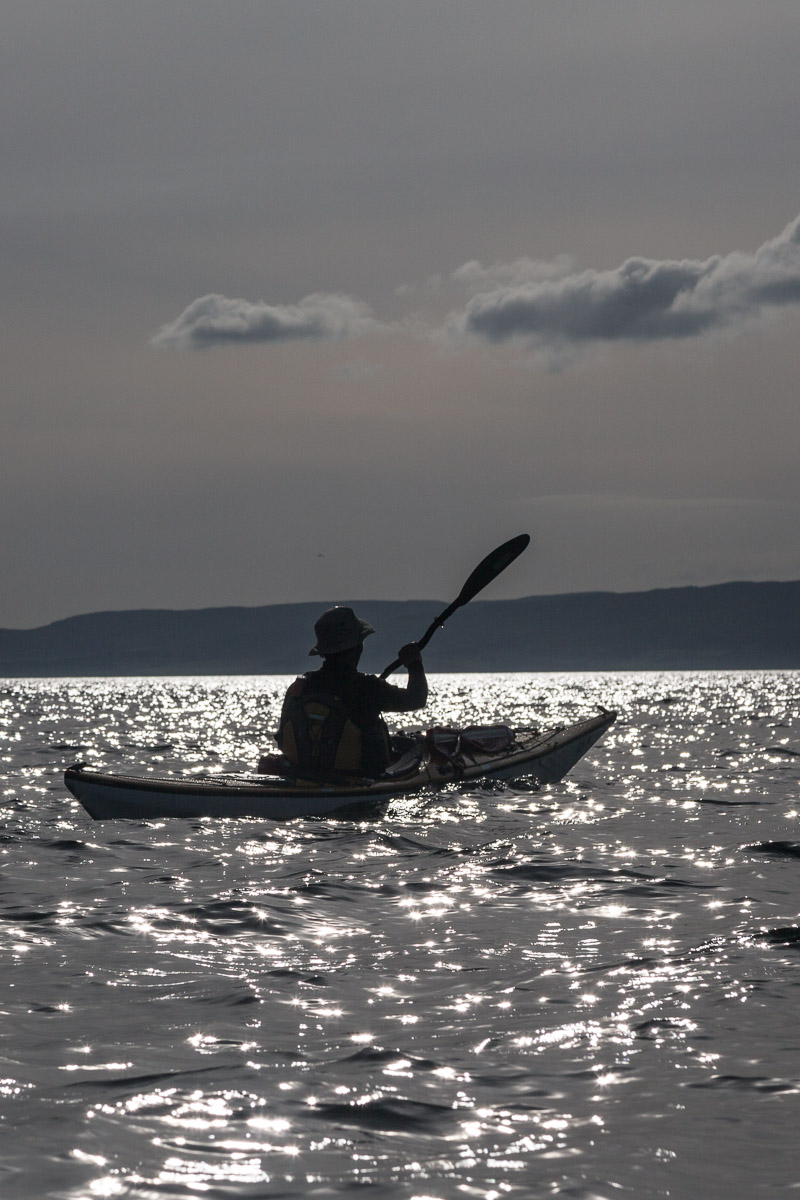 As we paddled up the Sound of Bute towards Inchmarnock the sun was lowering..... 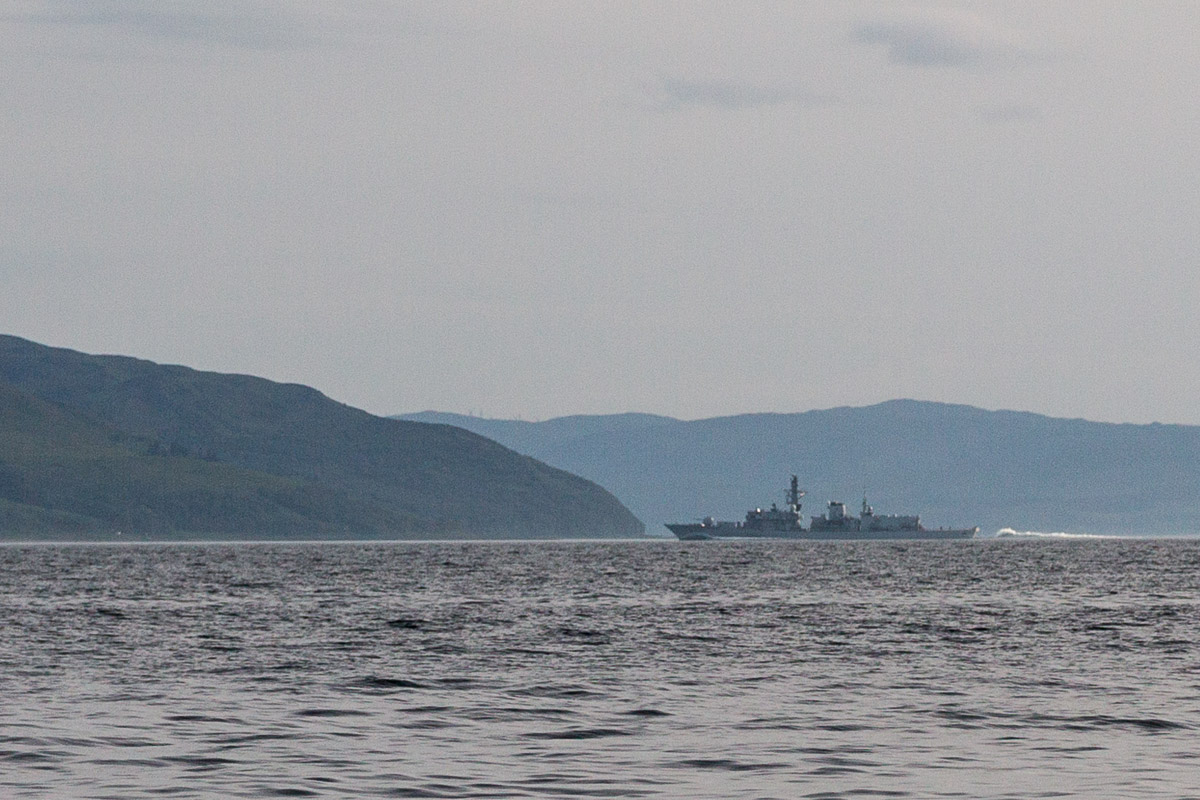 ...when a Type 23 frigate roared down the Sound at her full 28 knots towards the measured mile.Although too far away to identify her number, she is almost certainly HMS St Albans. She was built on the Clyde in 2000 and has just undergone a major refit and is now completing sea trials before re-entering service in the summer of 2014.
Posted by Douglas Wilcox at 9:44 pm 1 comment: