Carbon foot print on the Clyde. 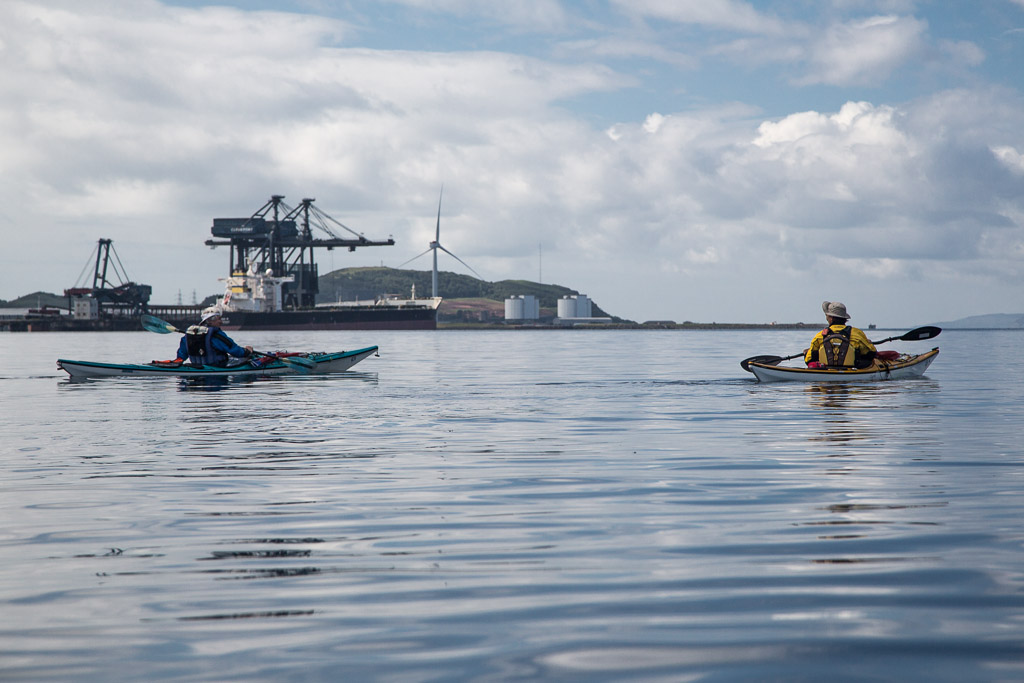 On the 11th of June, we set off from Largs Marina into the Hunterston Channel in the Firth of Clyde. This view shows three aspects of energy production. Coal was being unloaded from a bulk carrier and raising clouds of black dust even before it was burnt. A giant wind turbine, at 177m tall the biggest onshore turbine in the UK (a prototype for offshore installations), was not turning and the Hunterston B nuclear power station was quietly generating away in the background. If humans want a big population long into the future and want to burn energy at the current rate, only one of these is a workable solution... 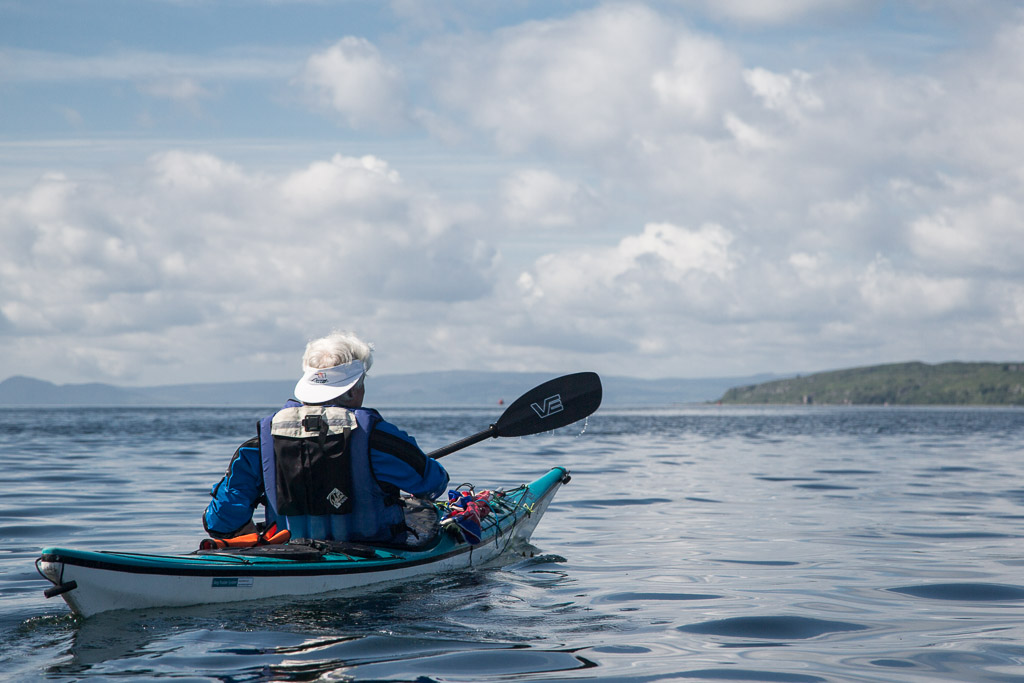 We have long talked about making the pilgrimage to St Blane's  Church and Monastery at the south end of Bute. So we turned our backs on the industry at Hunterston and set off for the islands of the Clyde. We were blessed to have the company of David for the first time on a camping trip since our trip round Tiree in 2011. You might have noticed that I have been using some VE paddles recently (that's them in my blog title photo above). So had David! 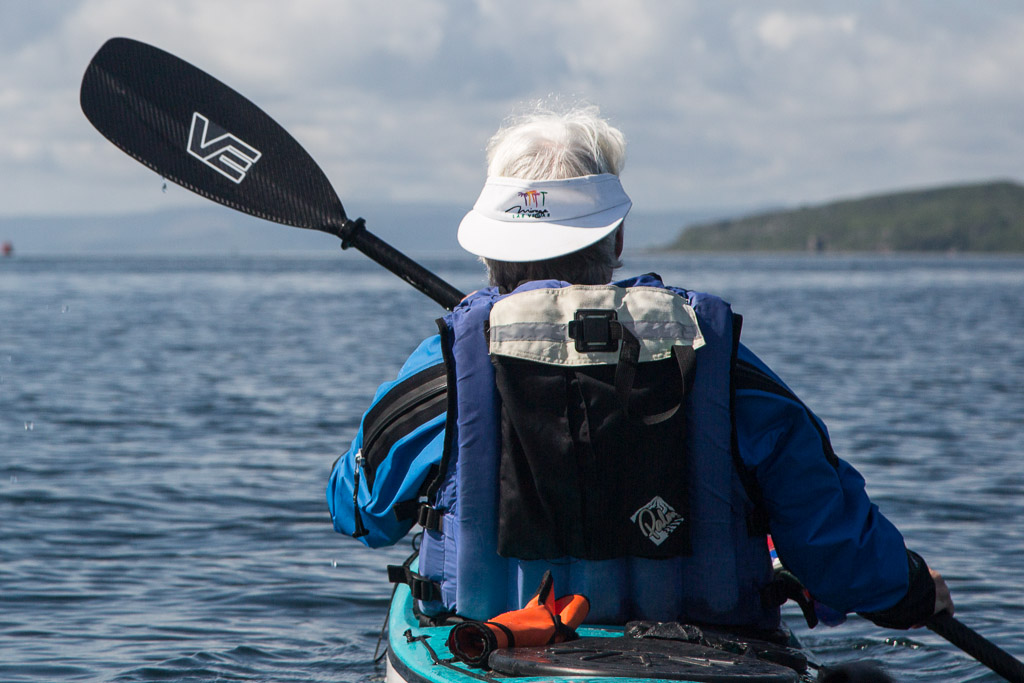 David wasted no time in plucking mine from my deck while I was taking a photo. He too is now a convert to VE paddles. I would need to get them back as soon as possible!

These beautiful carbon fibre paddles are made in the UK and it is always a great pleasure to use something that has been manufactured locally and not transported half way round the World, costing the environment in the process.