For richer and poorer in the Hunterston Channel. 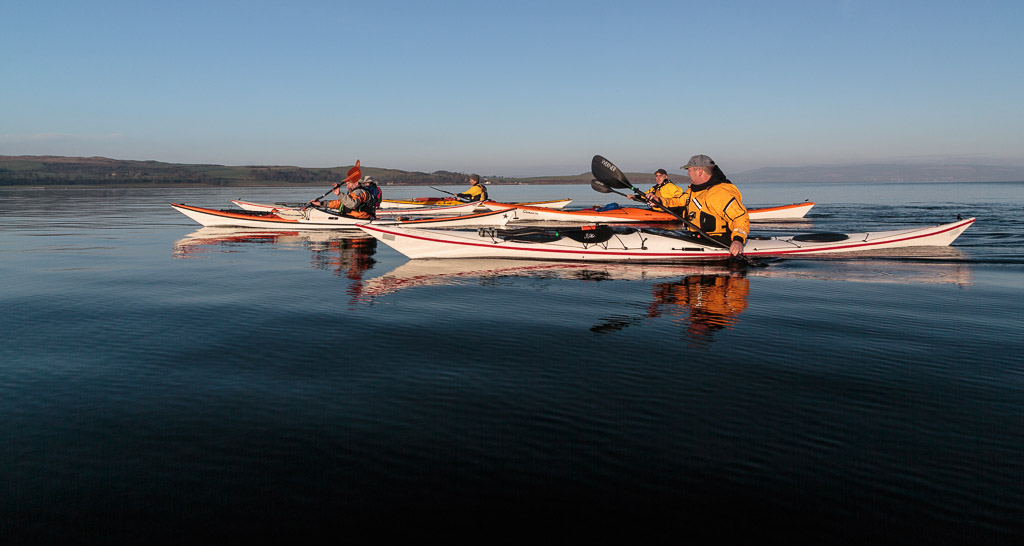 I have not paddled on the Clyde since my mother died in July and as Sunday 16th November was forecast to be such a beautiful day I decided it was time to get back out. A trip to Little Cumbrae, Bute and The Eileans from Largs seemed in order so after a few texts I met up with regular paddling buddy Phil but also Andrew, Colin McM, Colin R and Maurice, all from my old home town of Ayr. 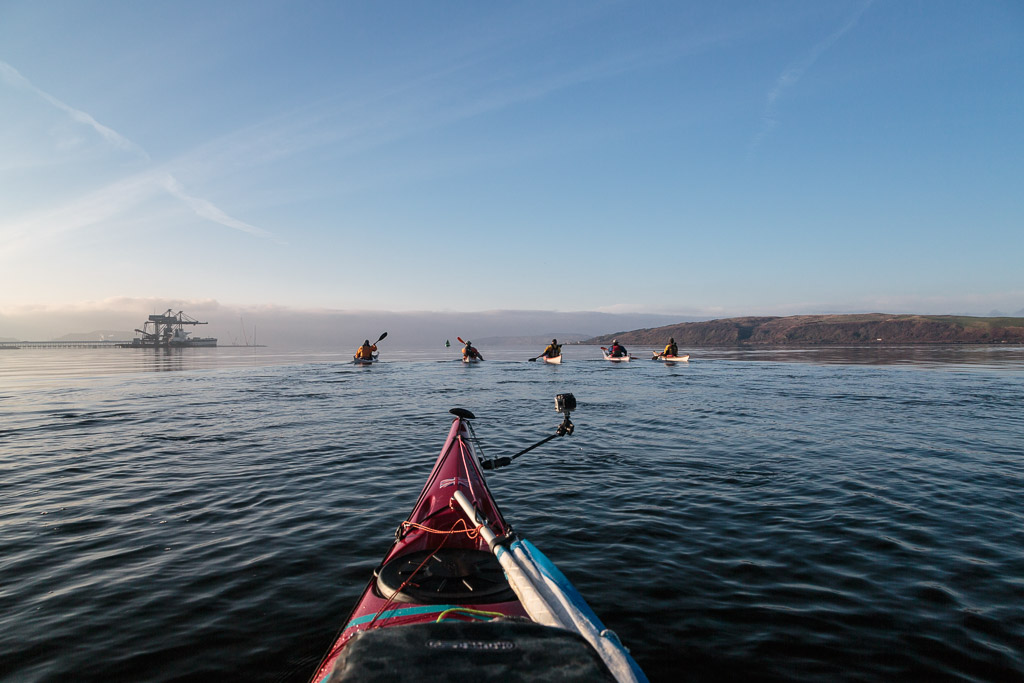 We used the ebb to head down the the Hunterston channel past... 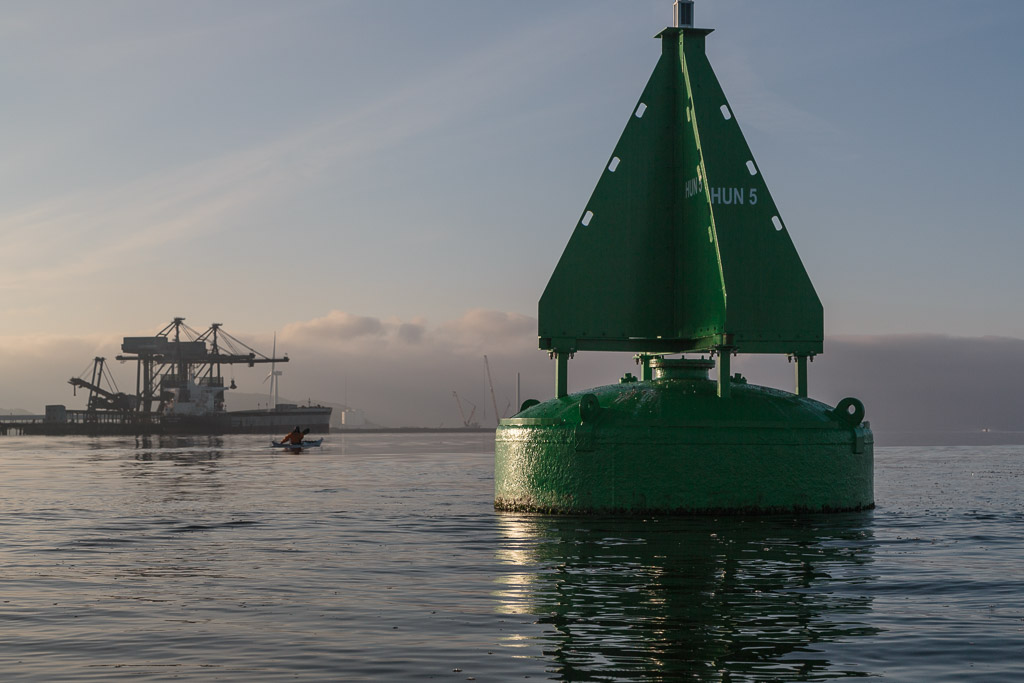 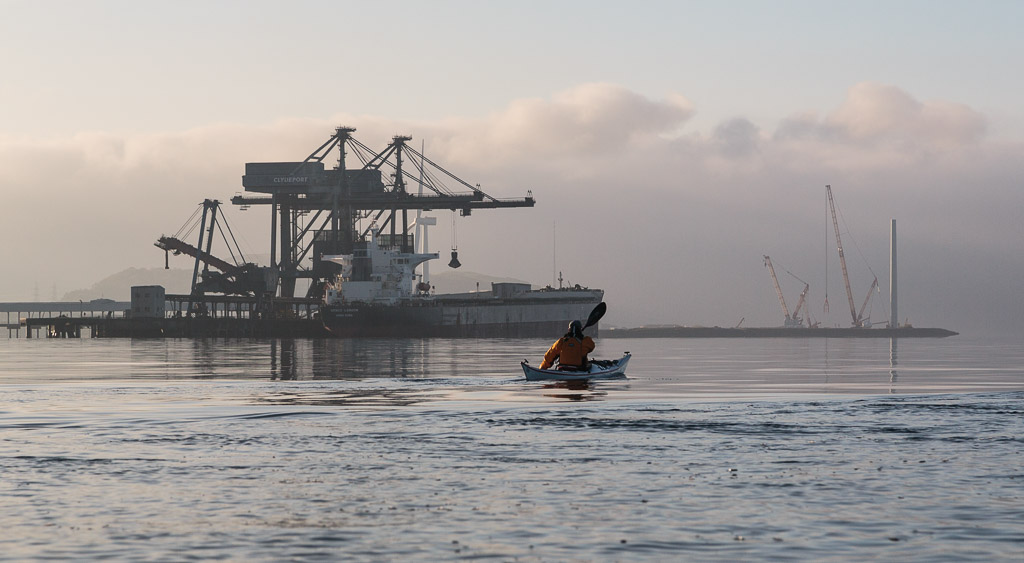 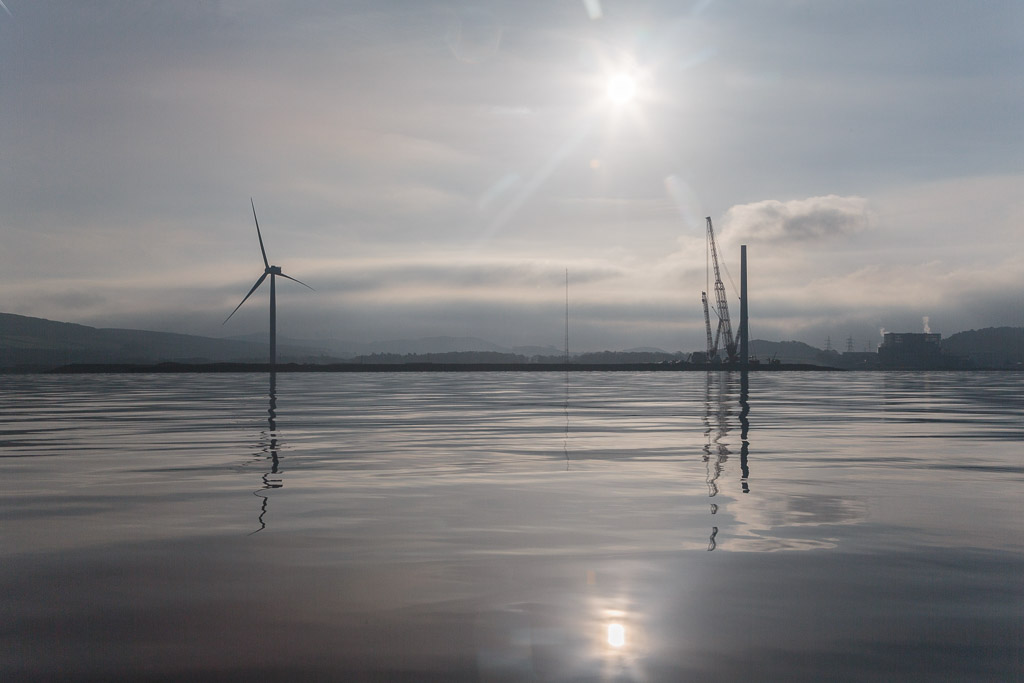 ...the "robbing the poor to pay the rich" offshore wind turbine test bed. This so called green scheme is funded by a tax on every citizen's power bill and subsidises multinational companies and land owners to build these expensive, inefficient and resource greedy monsters. There is nothing renewable about this industry which damages the environment and the sea bed during both construction, running not to mention disposal after their short working lives have expired.

As we drove into Largs, the Kelburn and West Kilbride windmills were all turning. Do you notice how much wind there was? They were being turned by electricity generated by the Hunterston B nuclear power station, which is just to the right of this photo. It is a common public relations stunt when it's calm. Then when it is windy they don't turn because they break or go on fire like this one at West Kilbride. What is needed is another nuclear power station station but we are unlikely to get one in Scotland while the Nationalists hold power in Edinburgh, as they are in bed with the Greens. Anyway, back to the test bed, these monster turbines are prototypes for thousands which are planned for off the west coast of the Hebrides. I really doubt the politicians and the industrialists have a clue about how much it will cost to build and maintain them in the harsh conditions out there...

Land based wind factories also have problems. They are destroying the wilderness across Scotland and developers and land owners are getting away with it because most politicians and "green" city dwellers (who all leave their lights and chargers on) don't give a monkey's cuss about the countryside.

Wind farms represent the biggest redistribution of wealth from the poor to the rich in this country since the Norman invasion of 1066. (Even that proto-nationalist, Robert the Bruce, was a Norman!) 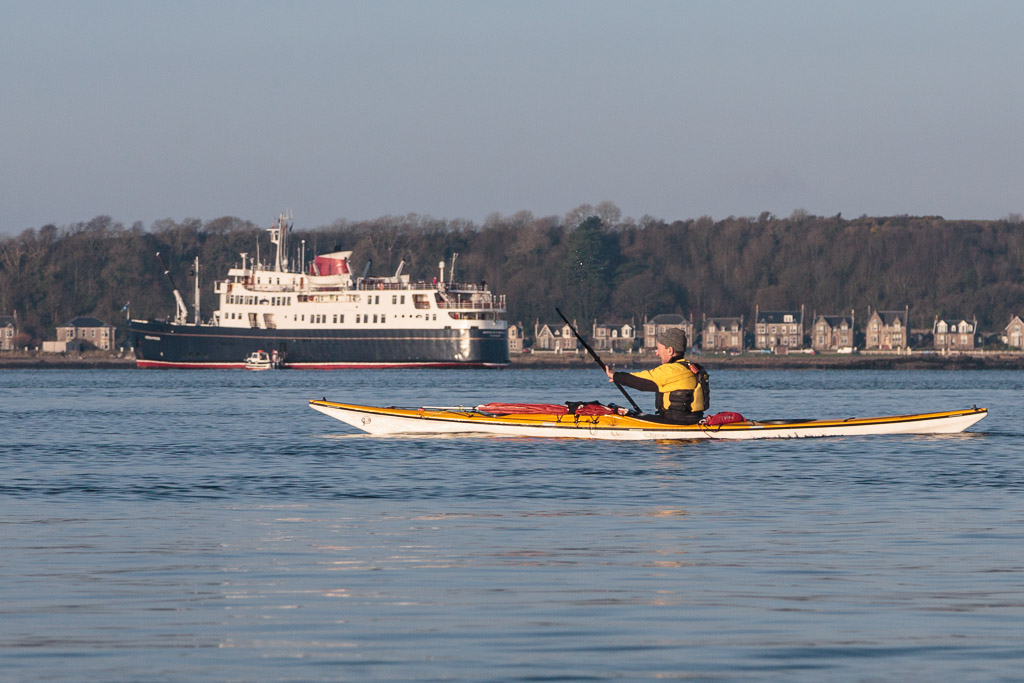 Talking of the rich, this lovely little ship, the MV Hebridean Princess, was anchored in Millport Bay. She was built in 1964 in Aberdeen and as MV Columba served as a ferry on the Inner and Outer Hebrides for what would become Calmac. When she was retired  in 1988 she was the last Calmac ferry to load cars with a hoist. She was bought by Hebridean Island Cruises who operate her as a luxury cruise  ship for 50 passengers. A double cabin in peak season will cost you well over £1000 per night. Since the Royal Yacht Britannia was retired, the Queen has chartered the Hebridean Princess several times for Royal cruise parties. I would love to go on a week's cruise on her but don't have the spare cash. I had better go and switch the heating off and start saving.
Posted by Douglas Wilcox at 10:12 am 6 comments: