One way trade and a one way voyage. 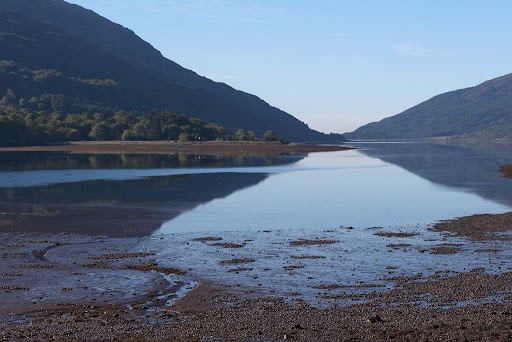 Embarking from the ferry at Hunter's Quay we stopped at the head of Loch Striven. This loch is one of the most remote but sheltered of the many sea lochs, which branch off the Firth
of Clyde. 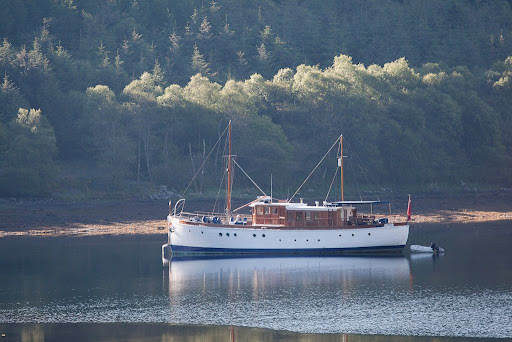 Far from the open sea, boats seek shelter from its neighbouring hills and mountains. It was here that the Sealand Performance was laid up for nearly a year. We had passed her at anchor off Greenock fitting out for her final voyage. She was bound for the USA, where she would pick up a supply of empty containers to take to China. Once there she will be broken up. 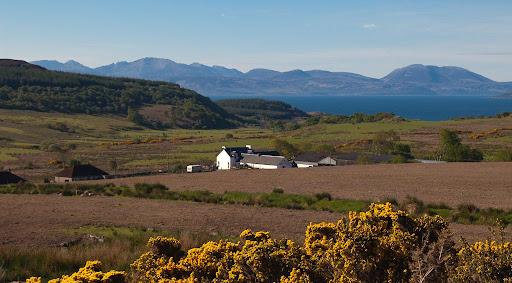 From Loch Striven we travelled across the fertile farmland of the Cowall peninsula towards Portavadie. To the south the rocky ridges of Arran soared above the blue waters of the Sound of Bute. 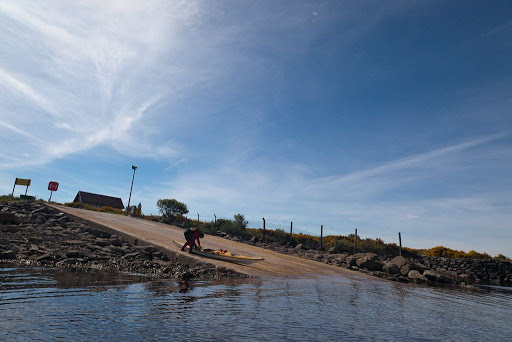 Portavadie (port of the fox) is where the departure point of the Calmac ferry to Tarbert in Kintyre. You can launch on the slipway as long as the ferry is well clear. The nearby Portavadie Marina serves an excellent breakfast. 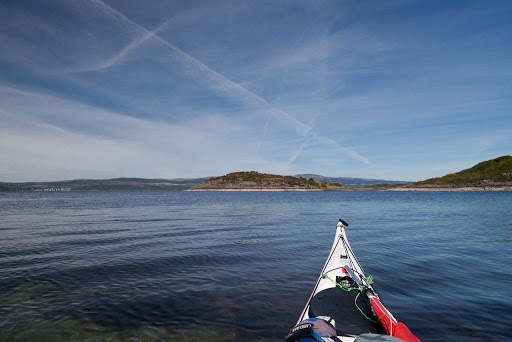 It felt good to be on the water again as we launched onto the waters of Loch Fyne. We were also going on a one way voyage, to Otter Ferry where we had left Phil's car to shuttle us back to Portavadie.
Posted by Douglas Wilcox at 6:14 pm No comments: