Of lighthouses and family trees. 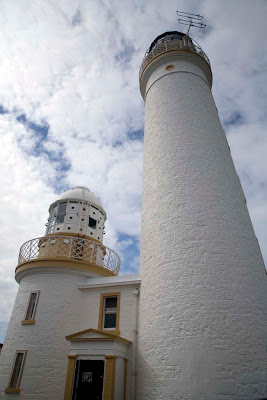 Pladda lighthouse has two towers. It was built in the days before lighthouses had flashing lights to aid their identification. Its two towers helped to make it stand out from the other great lights at the mouth of the Firth of Clyde. 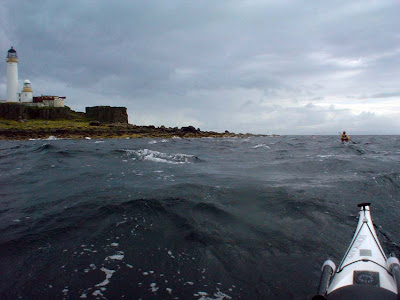 After leaving Bennan Head we turned eastwards again towards the little isle of Pladda which lies off the southern tip of Arran. It is often cut off from its larger neighbour by the strong tides and winds which accelerate round this corner of Arran. We were carried round the island by this race on its southern tip, below the lighthouse. 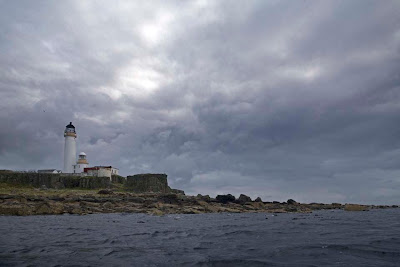 The light was built in 1790 by Thomas Smith. His apprentice was his stepson, Robert Stevenson, who also became his son in law. Robertson Stevenson was to be the first of a dynasty of seven Stevenson lighthouse engineers. An eighth male descendant was Robert Louis Stevenson, the author. RL Stevenson started training as an engineer but was forced to give up due to ill health. 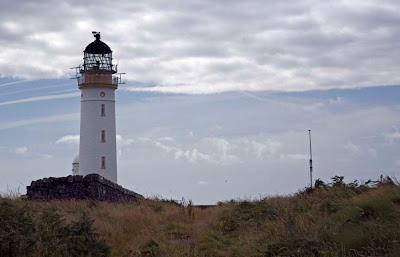 The Pladda light is white and has three flashes every 30s. 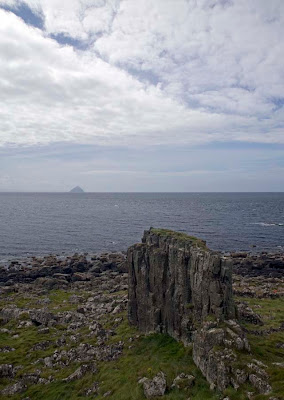 From the south of Pladda you can see volcanic plug of Ailsa Craig on the horizon. Its lighthouse was built nearly 100 years later, in 1886, by Robert's son Thomas Stevenson and Thomas's nephew David A Stevenson. That's quite a family tree, you might need to be a geneticist to understand it.