Rebirth of a malt whisky and a sea eagle on Jura. 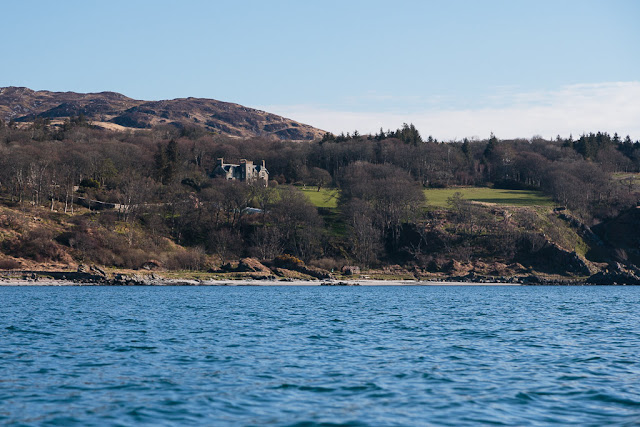 The first building we came to on Jura was... 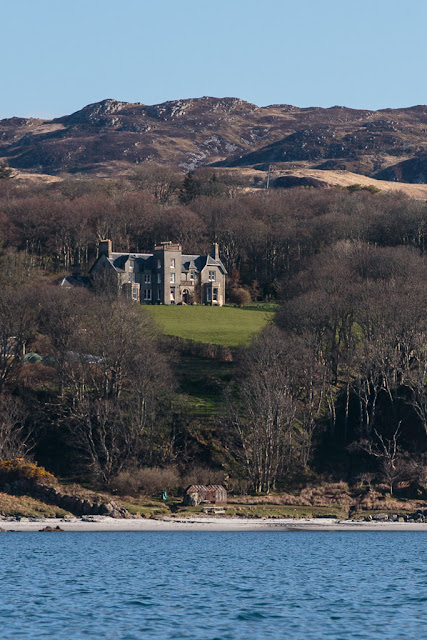 ...the impressively situated Jura House. The previous owner, Tony Riley-Smith, died in 2010. Along with Robin Fletcher the then owner of Ardlussa estate in north Jura he rebuilt the dilapidated Jura distillery in the early 1960's.

The house has an amazing view over the Sound to Islay. 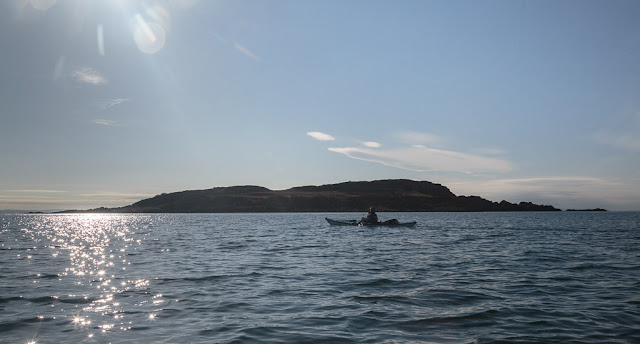 It was a beautiful morning and we now paddled past Brosdale Island and into a... 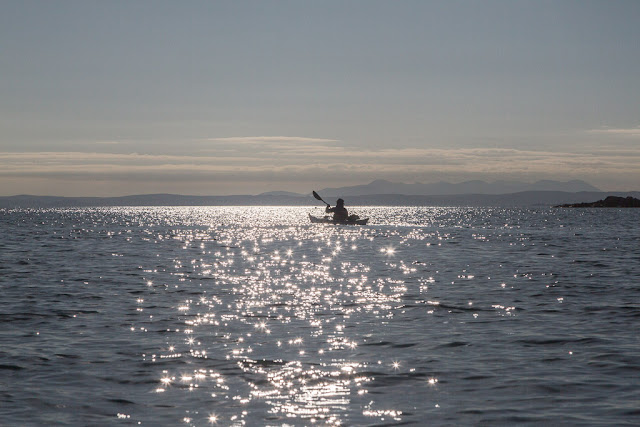 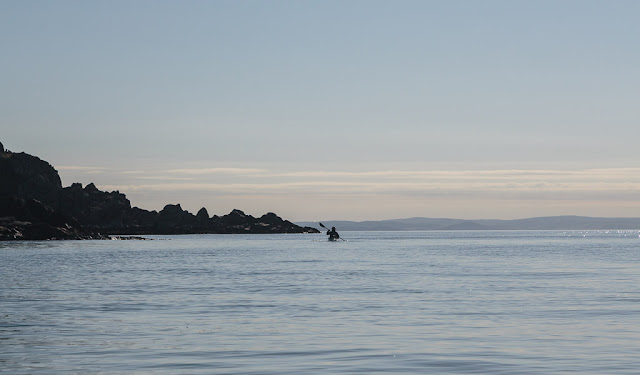 The SE corner of Jura is marked by Rubha Uamh an Tuill and now we would be travelling NE. 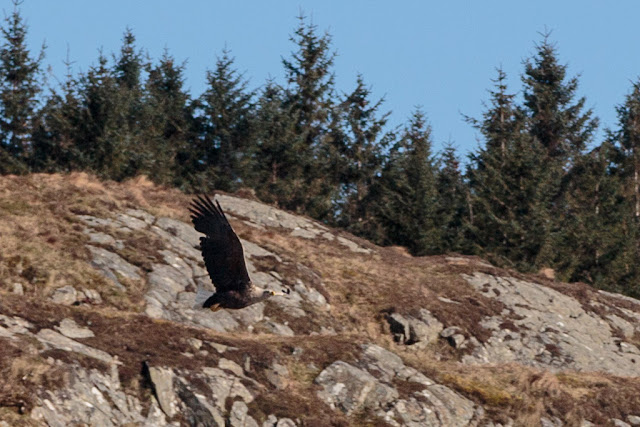 Some distaince up the coast we were officially welcomed back to Jura by this magnificent white tailed sea eagle. 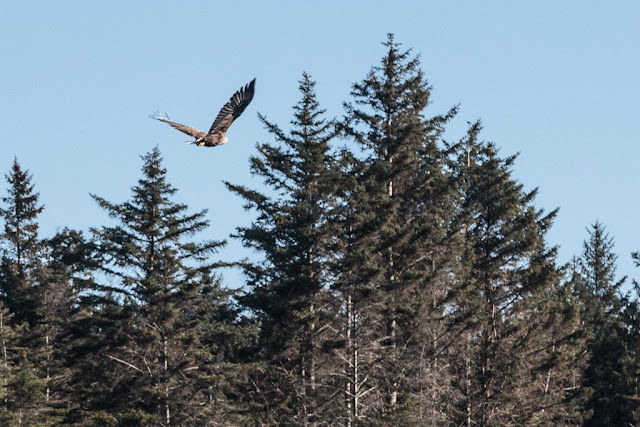 What a sight!
Posted by Douglas Wilcox at 7:29 am 2 comments: