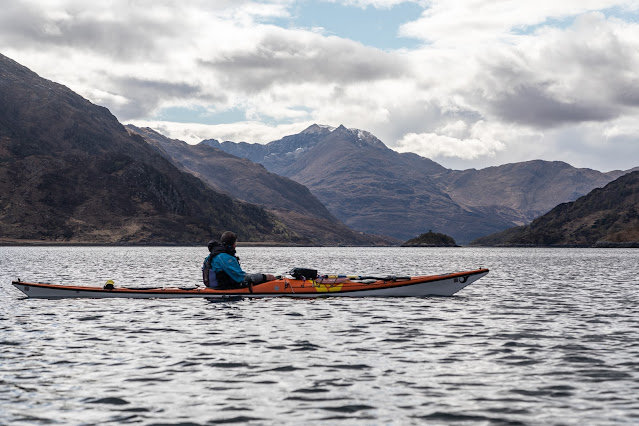 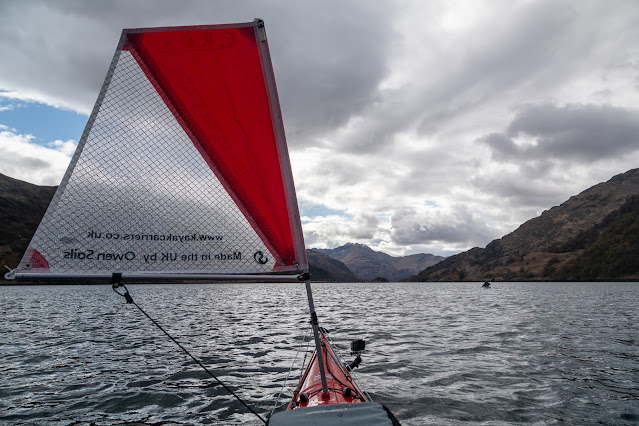 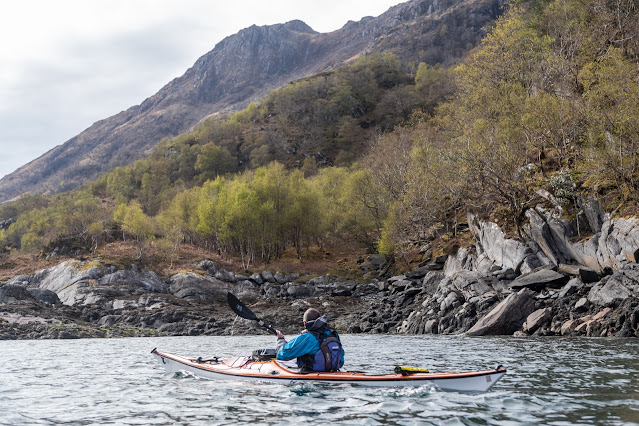 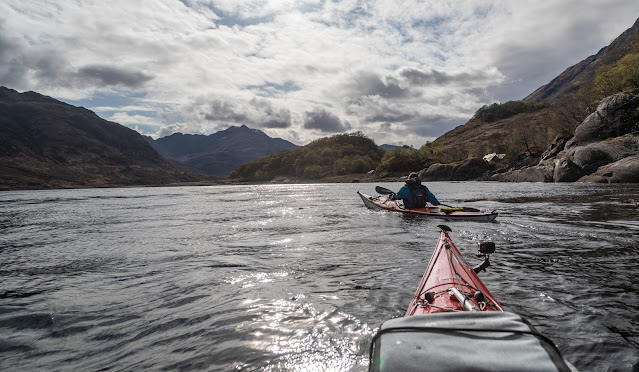 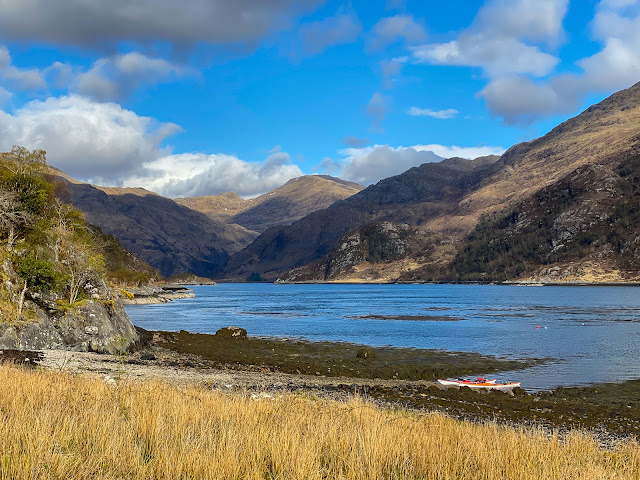 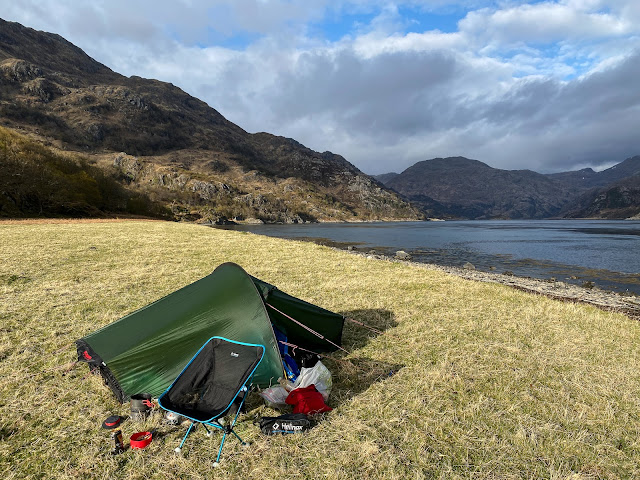 Posted by Douglas Wilcox at 7:24 am No comments: