The long and winding road, to the Mull of Galloway 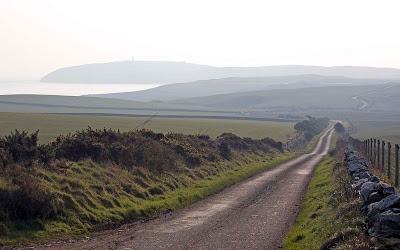 I might have mixed up my McCartney songs but you get the idea...

Despite being part of mainland Scotland, when you are travelling through the Rhinns of Galloway, you feel you are on an island and so must have fallen asleep on the ferry. 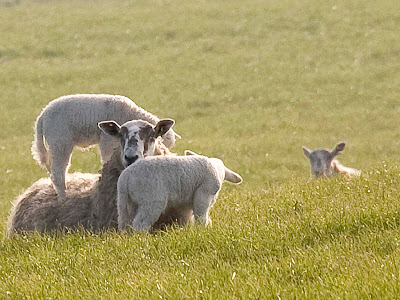 The lambing season starts early here, hinted at by palm trees being just about the most common garden plant in these parts. In the southern half of the Rhinns of Galloway, you are never more than 2.5km from the Gulf Stream warmed sea and so frosts are rare. 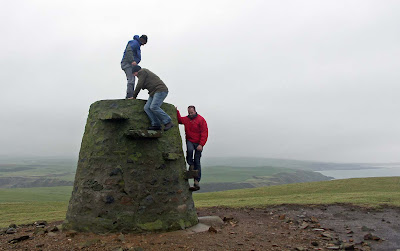 However, it is not always like this in winter. High on the Mull, Kennedy's Cairn commemorates a postman who died on this road while delivering the mail in a snowstorm . 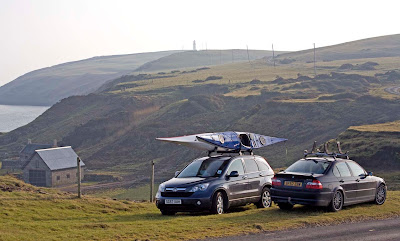 We left one car at East Tarbert to pick up later when we landed there. There is a road down to the old lighthouse boathouse and jetty. 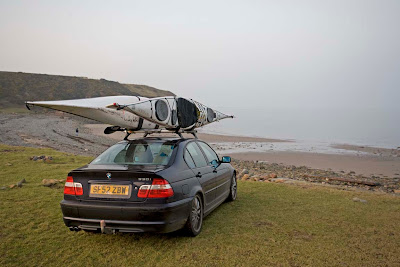 You can get right down to the grass beside the boat house. The jetty was built to service the lighthouse before the road was built. If you look carefully at the top of the beach you can see a huge steel deck hatch that has been washed off a ship rounding the Mull in a storm.