The Mountain Minstrel of Loch Fyne! 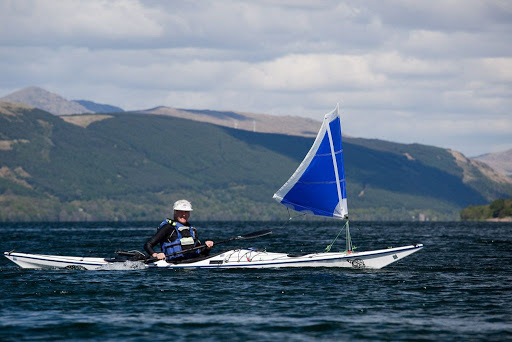 We stuck to the west shore of Loch Fyne and David whistled some wind up. 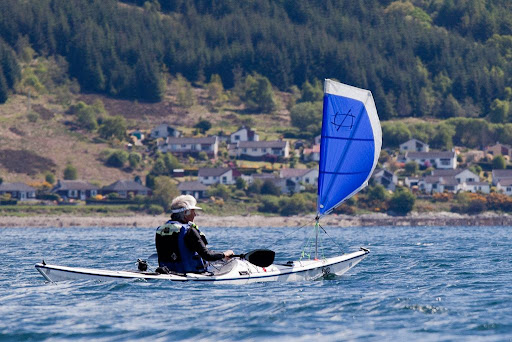 The Flat Earth kayak sails strained to the wind and our ears also strained as... 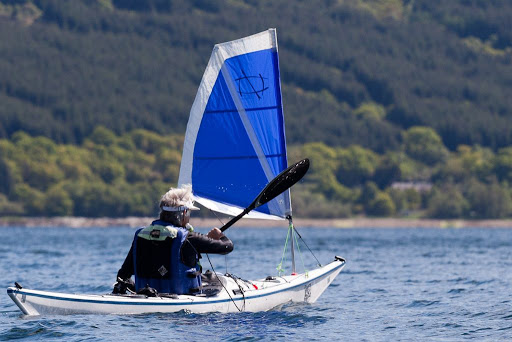 ...David burst into spontaneous song, which echoed round the hills! 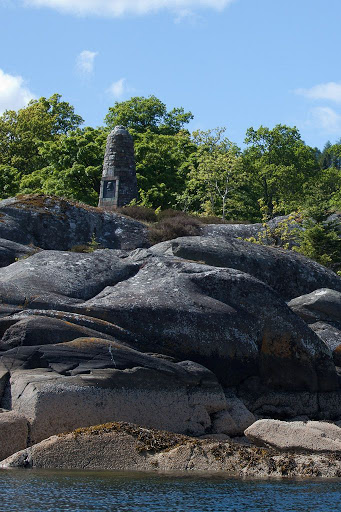 Near the settlement of Kenmore we came across a monument standing on the rocks that form the shore here. 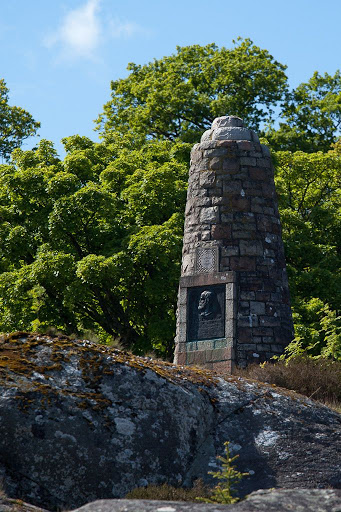 It is to commemorate local Gaelic poet, Evan McColl, who was born here at Kenmore in 1808. He died in 1898 and this monument was unveiled in 1930 by the Duke of Argyll. He was the author of "Clarsach nam Beann" - the Mountain Minstrel.

So is David is the modern day mountain minstrel?
Posted by Douglas Wilcox at 8:00 am 5 comments: