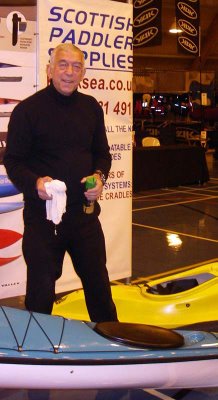 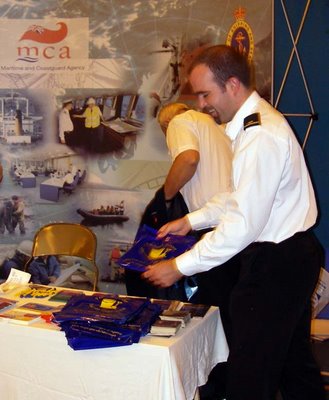 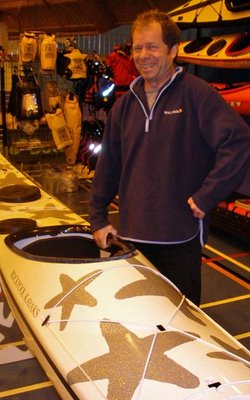 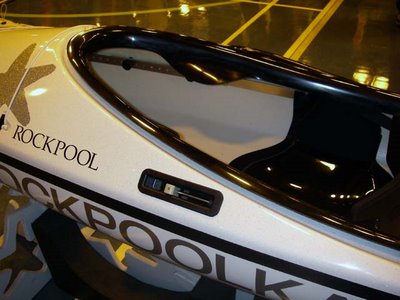 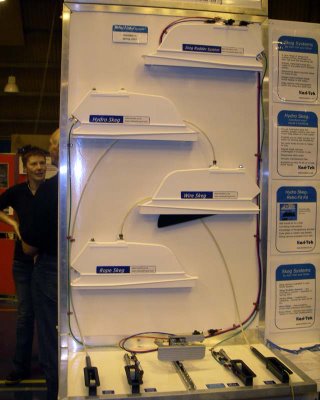 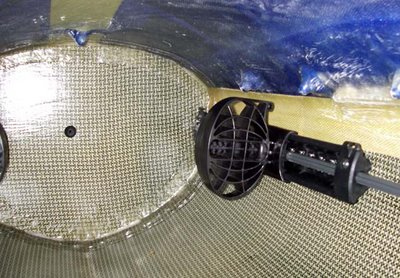 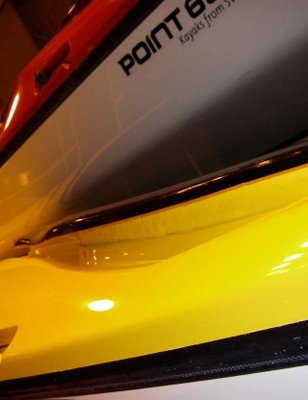 Lastly, thanks to all who braved my talk, Scottish sea kayaking: a photo tour. Your response was really appreciated.
Posted by Douglas Wilcox at 7:11 pm 6 comments: