Catching sight of the Delectable Mountains as our Pilgrimage to St Blane's progresses. 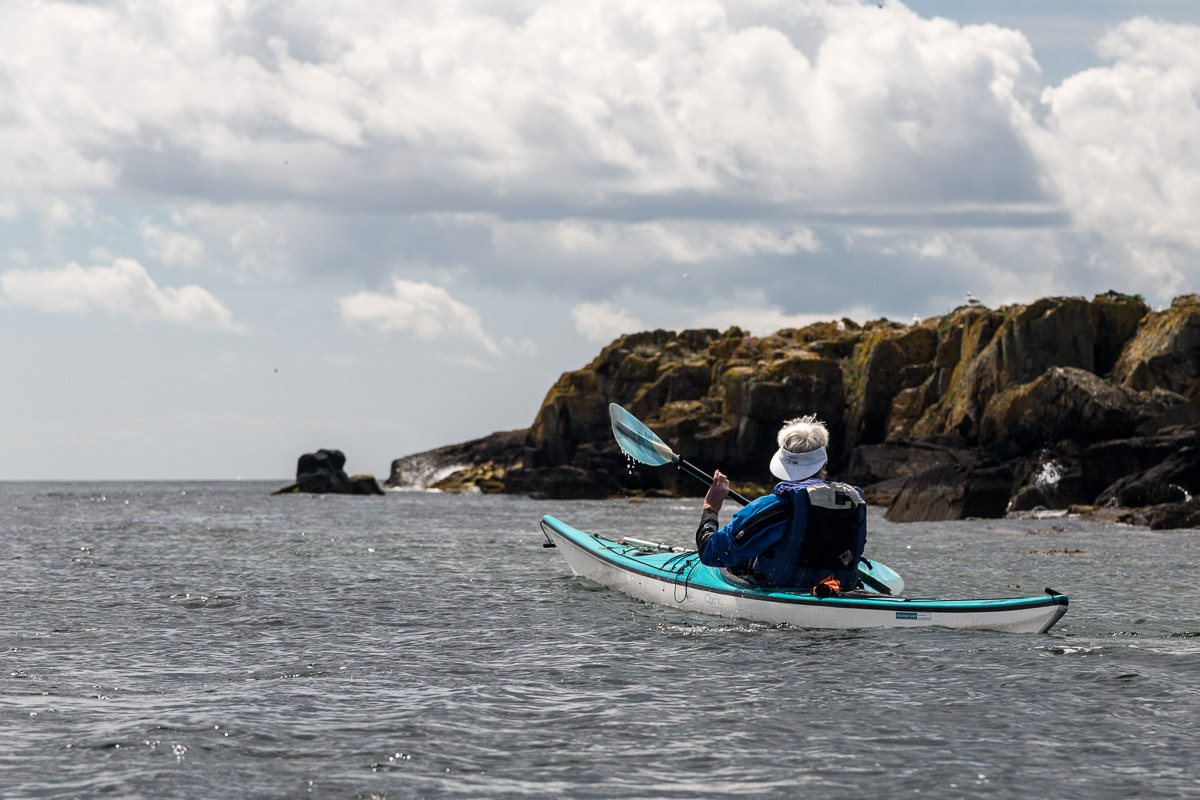 At the south end of Little Cumbrae island you come to... 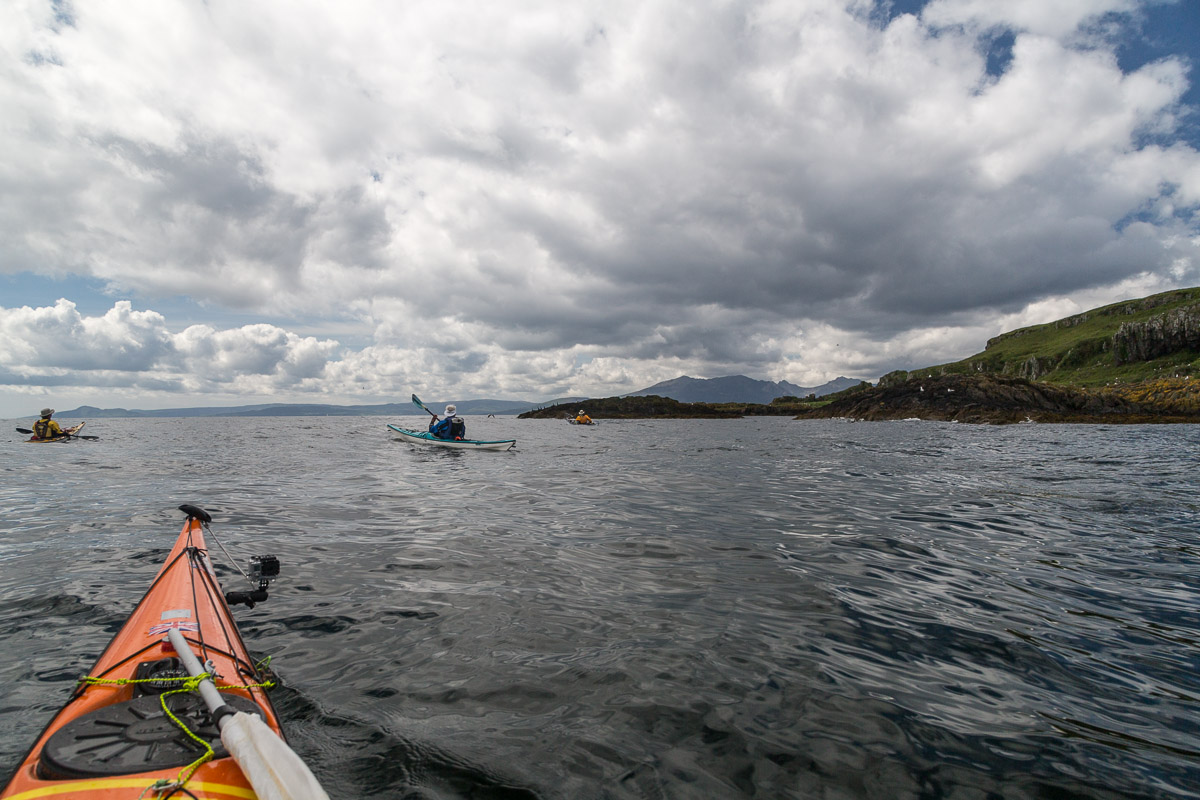 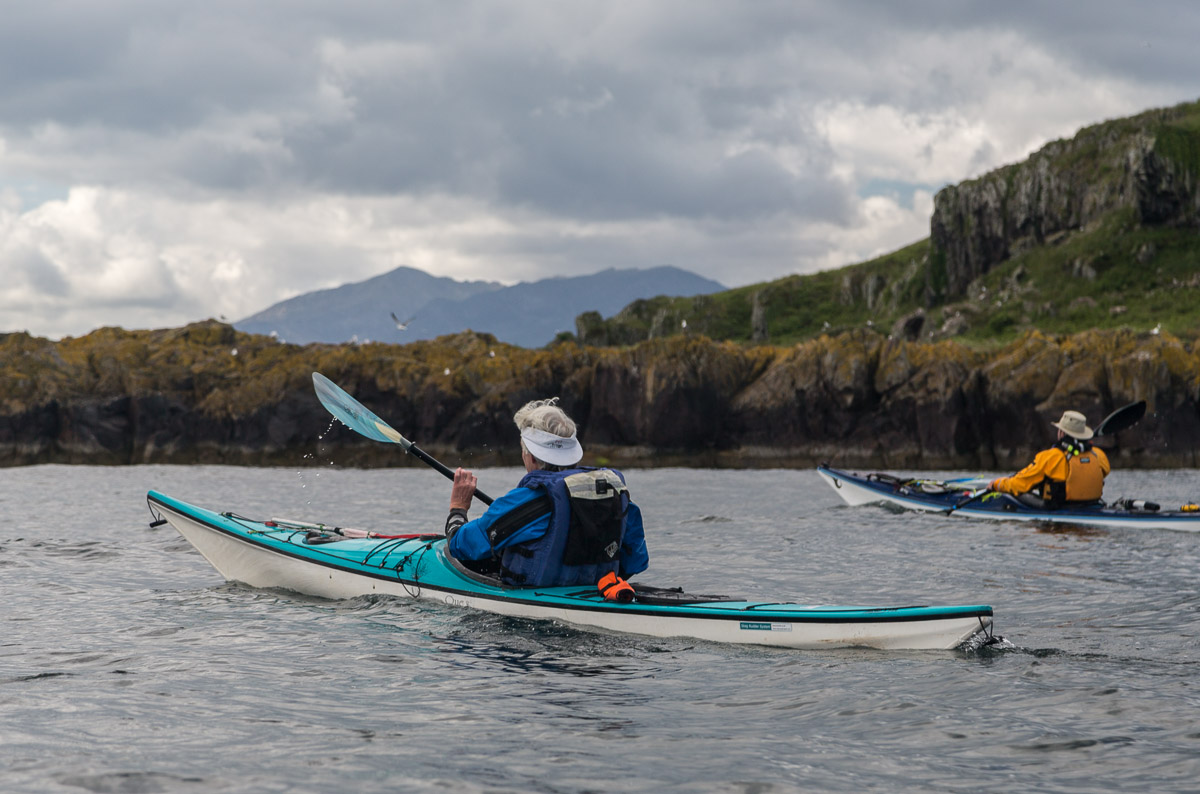 Gulls do congregate on this point but what really catches the eye of the itinerant pilgrim is... 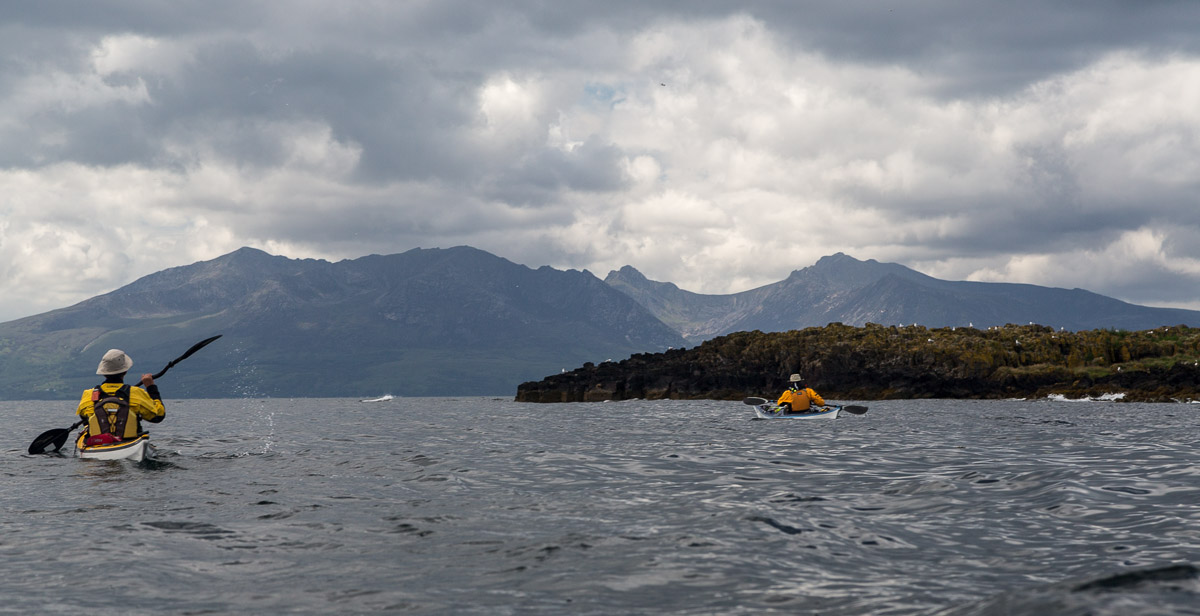 ...the view of the Delectable Mountains of Arran.

There now follows a short intermission. It was a spring tide and it was about 3 hours after slack at high water. The ebb was streaming down the west coast of Little Cumbrae where it met a light SW wind. A surprising lively sea was kicked up which reminded me of the cost of the Canon 5Dmk3. 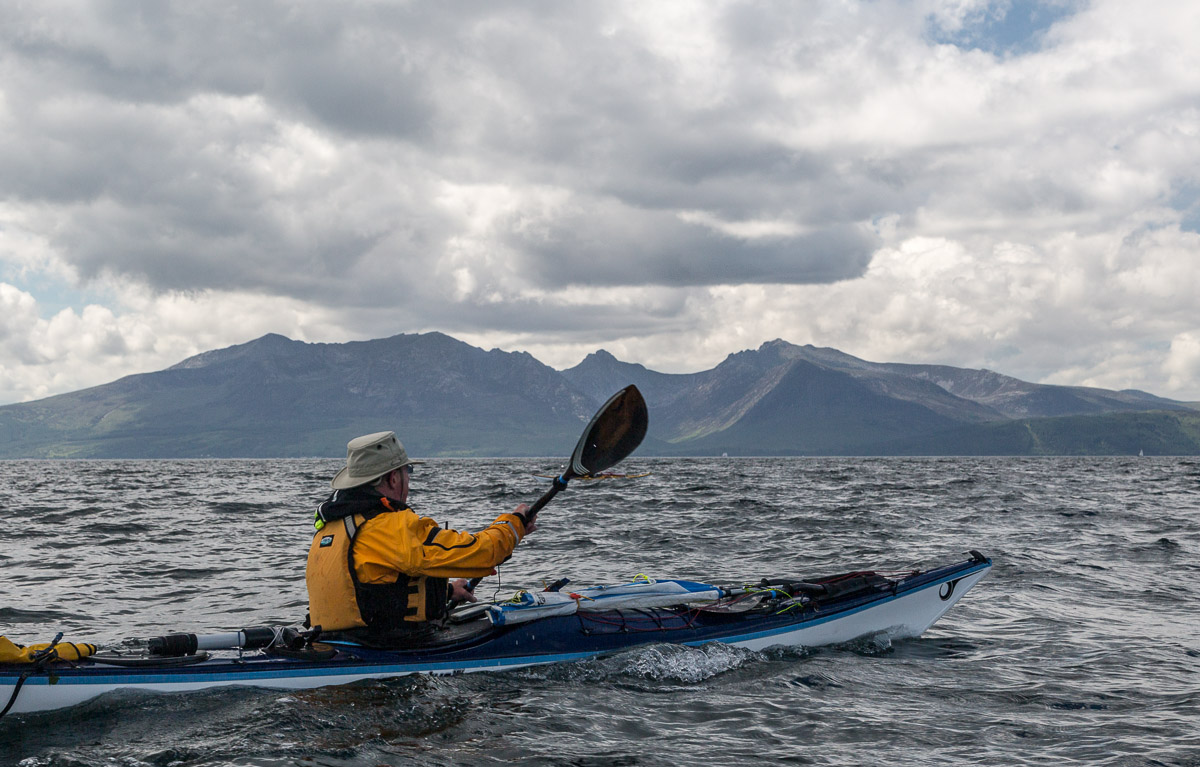 We were well across the Firth of Clyde channel between Little Cumbrae and Bute before the sea calmed. 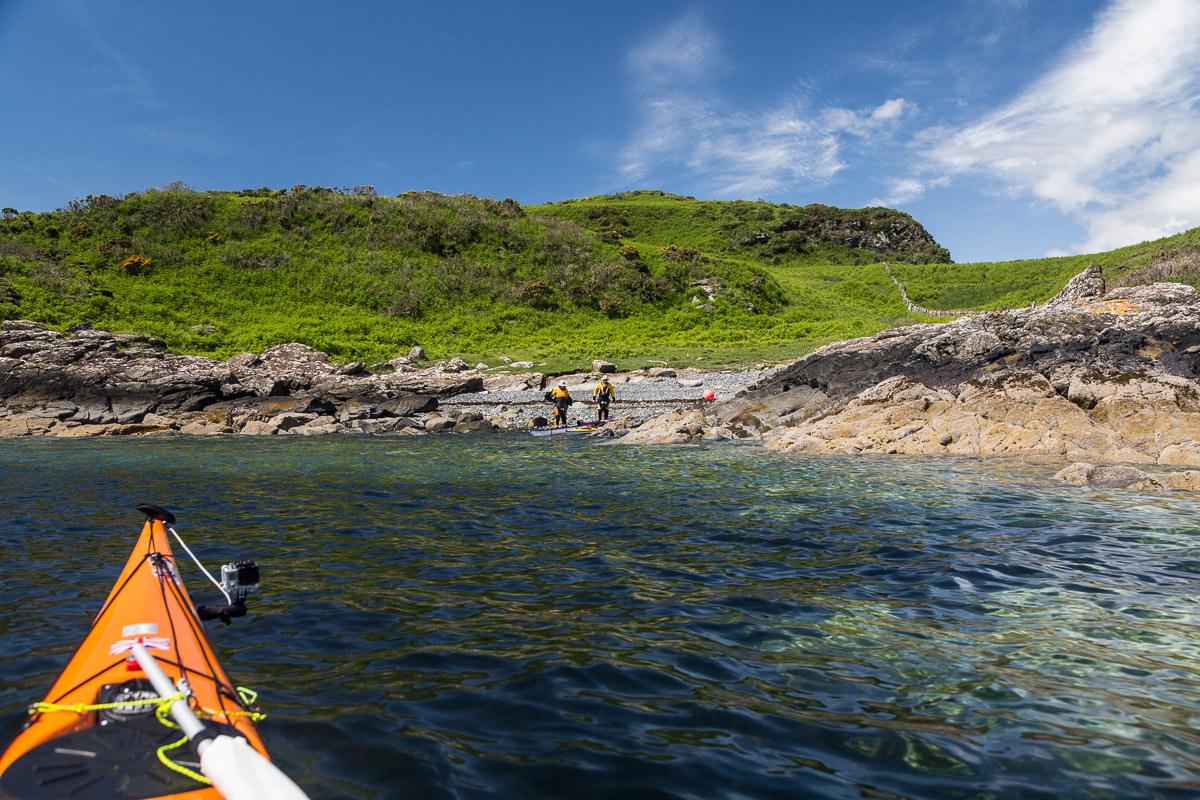 We arrived at Port Leithne on Bute for second luncheon and to embark upon the final part of our Pilgrimage to St Blane's Monastery and Church.
Posted by Douglas Wilcox at 3:39 pm No comments: