Back for more in the Dorus Mor! 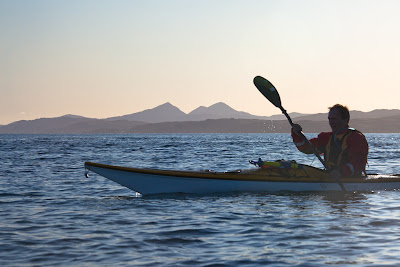 From Reisa an t-Sruith we were transported on a tidal conveyor belt across the Sound of Jura. 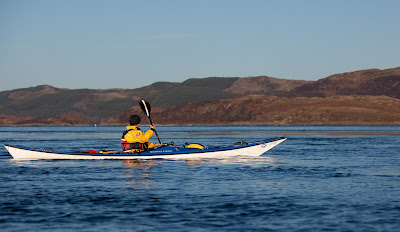 We were propelled through the Dorus Mor at 12km/hr. 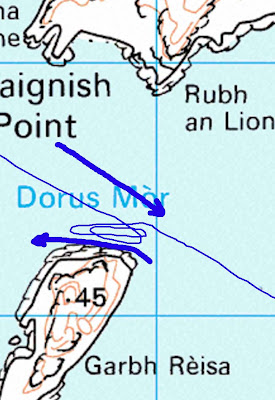 We broke out into a counter eddy on the north shore of Garbh Reisa and went back for more, several times! 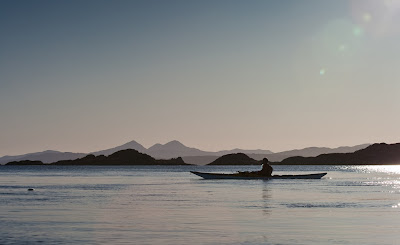 Once through the Dorus Mor we were on the home straight to Crinan. 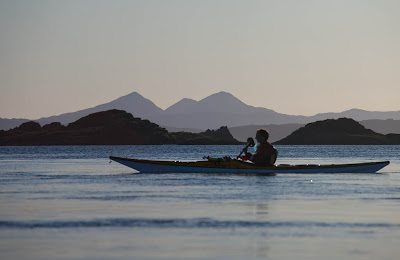 To the south, the Paps of Jura soared above the dark rocks of Eilean na Cille.
Posted by Douglas Wilcox at 6:33 pm No comments: