Return to Largs via the Midshipmen's Memorial, Great Cumbrae. 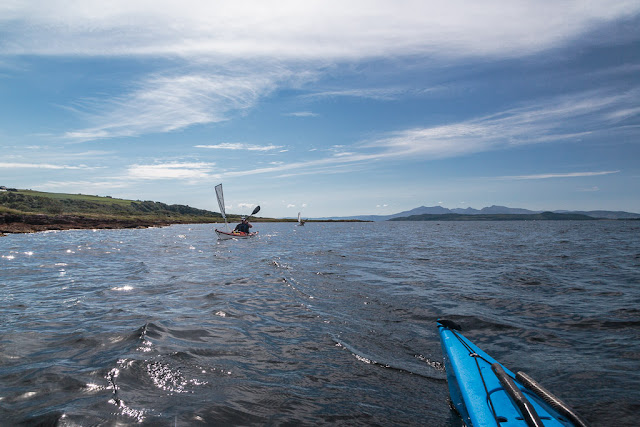 The wind picked up again as we made our way up... 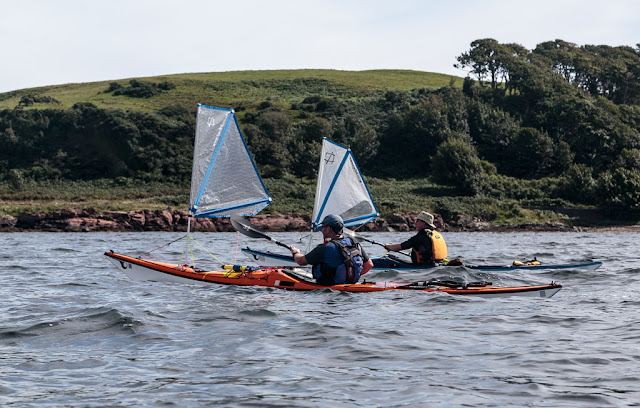 ....the west coast of the Great Cumbrae. 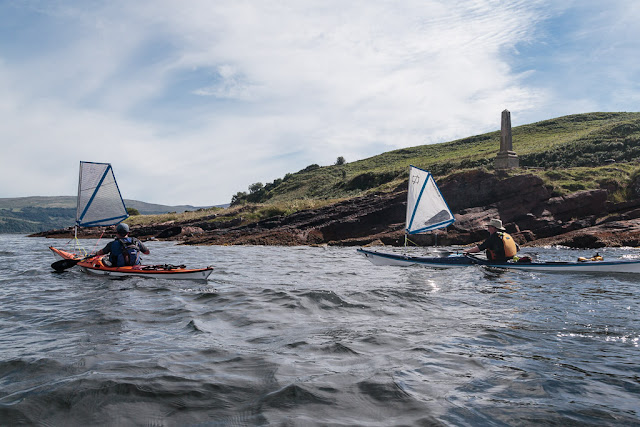 At Tomont End at the north end of great Cumbrae we passed under the Midshipmen's Memorial. It's inscription reads: 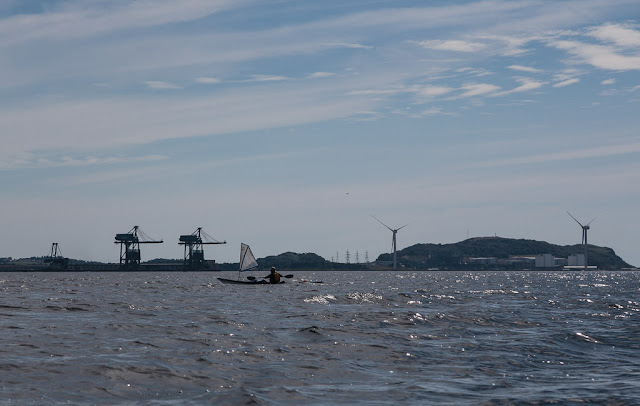 Leaving Great Cumbrae we enjoyed a favourable wind as we crossed the channel to the AQyrshire mainland. In the distance, at Hunterston, we could see the coal terminal, the nuclear power station and the giant windmills. As is often the case when there is a wind, the windmills here and on the hills above Largs were not turning. 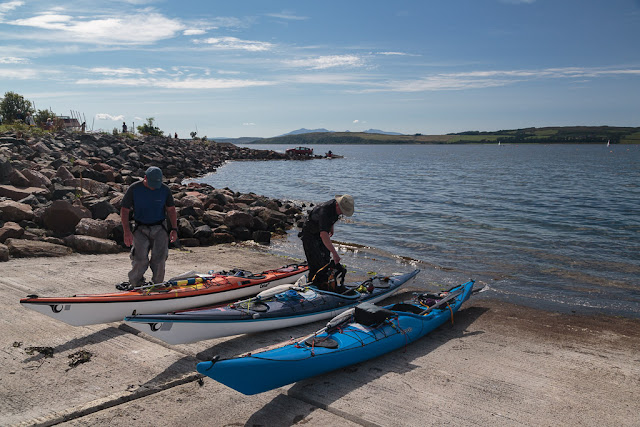 We landed at Largs marina almost exactly 24 hours after we had left. As always it seemed like we had been away several days. An overnight expedition to Inchmarnock is always a treat, especially when you have a tail wind all the way back!
Posted by Douglas Wilcox at 8:22 am 3 comments: