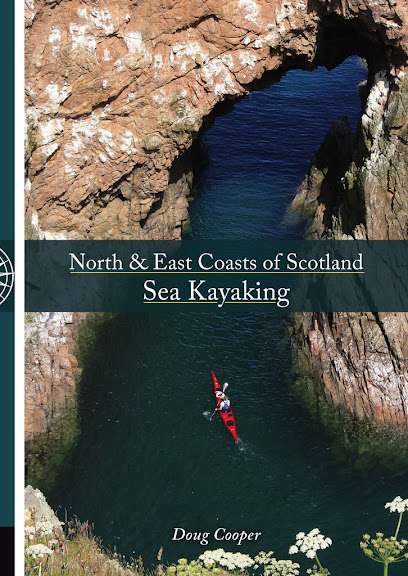 This new Pesda Press sea kayaking guide book, North and East Coasts of Scotland will be published on 1st March 2014. It covers from Cape Wrath to Berwick upon Tweed. It is written by Doug Cooper who is Head of Paddlesports at Scotland’s National Outdoor Training Centre at Glenmore Lodge. I have not seen it yet but Doug's other two Pesda Books are classics: Scottish Sea Kayaking and  Sea Kayak Handling and Rough Water Handling.

I used to live in Dingwall and Edinburgh in the north and east of Scotland respectively and have done a fair bit of sailing and a little kayaking on this fabulous coast. Look out for Doug's book!

PS my own much delayed Pesda guide to the west and south west coasts of Scotland (from Mallaig to Gretna) is back on course. Unfortunately 5 major surgical and medical incidents since 2009 and subsequent ingestion of strong painkillers has rather blunted my creative writing but all the coastline has been paddled and all the photos have been taken and I am writing again..
Posted by Douglas Wilcox at 10:12 am 5 comments:

Sandpipers on the Sugar Boat. 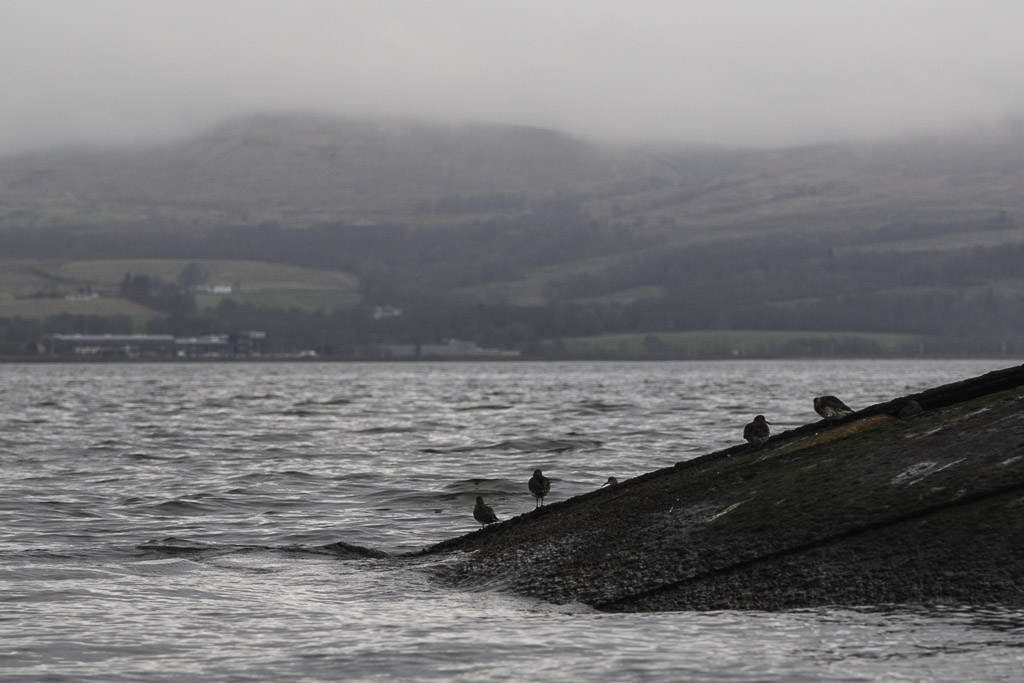 Before we left the wreck of the MV Captayannis (the Sugar Boat)  we spotted a number of ... 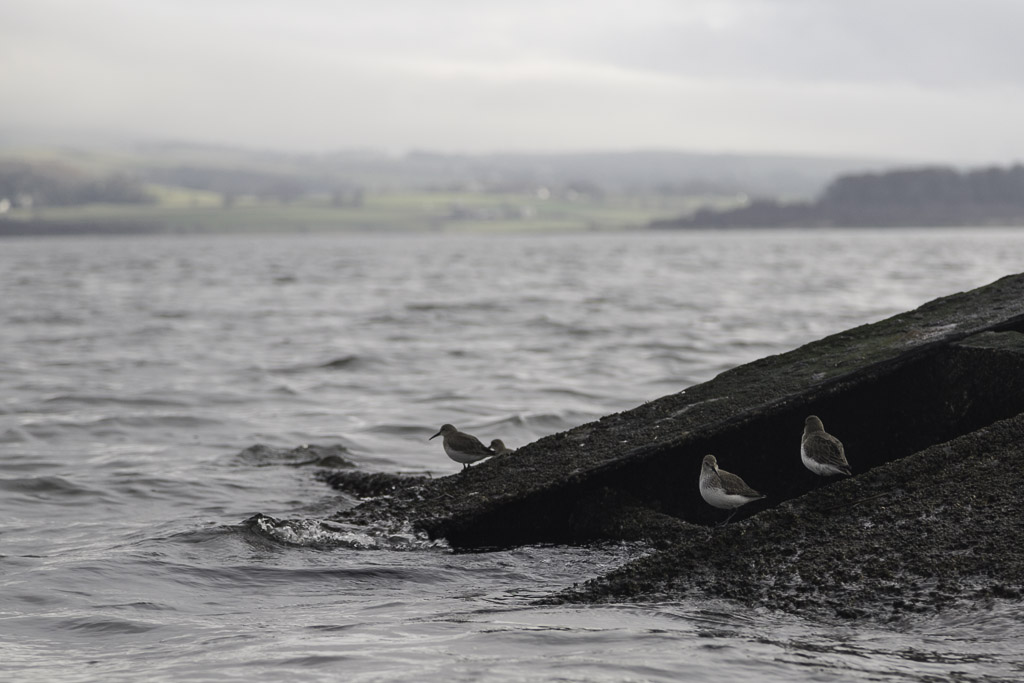 ...sandpipers hopping round the barnacles on the wreck's stern. 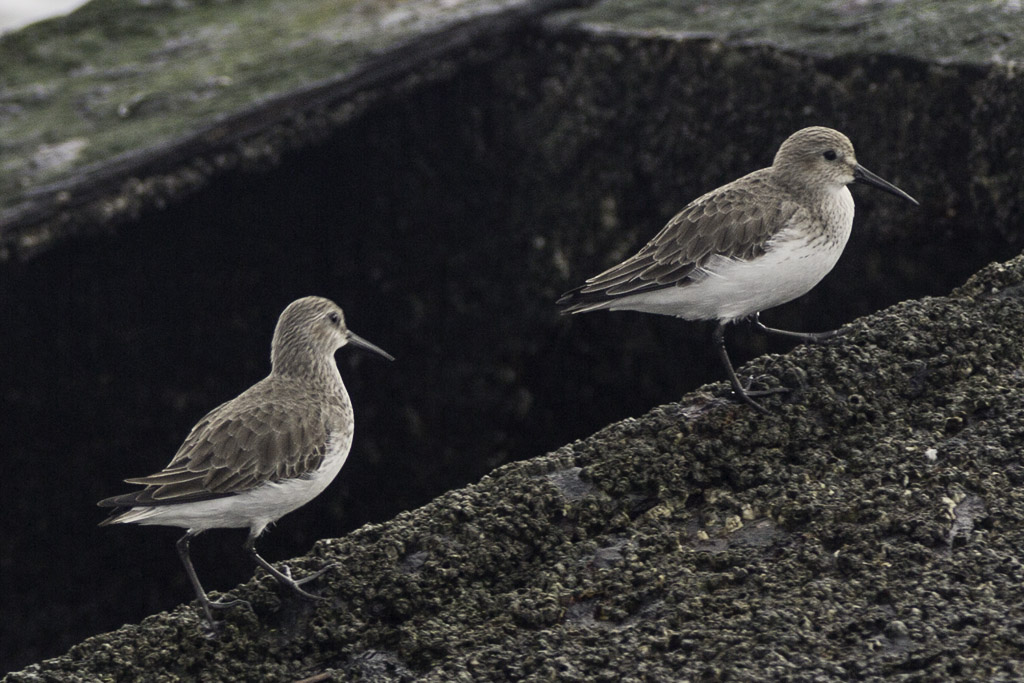 When we got closer we realised there were two separate species. We saw dunlin in their winter plumage and... 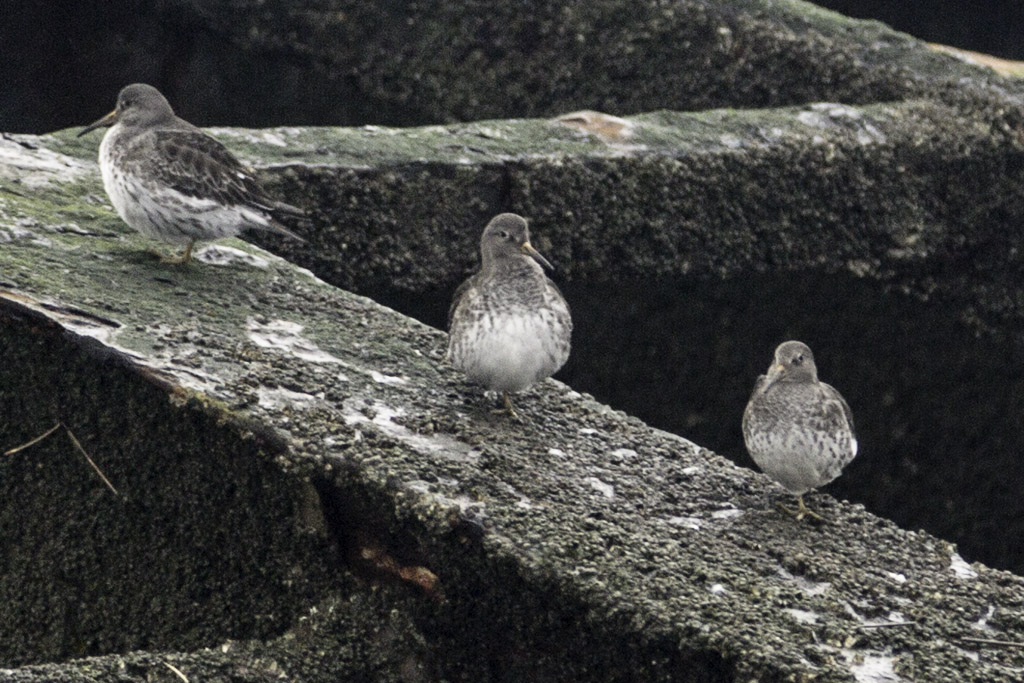 ...they were accompanied by purple sandpipers.
Posted by Douglas Wilcox at 9:23 am No comments: