Big skies on the Solway, October 2015 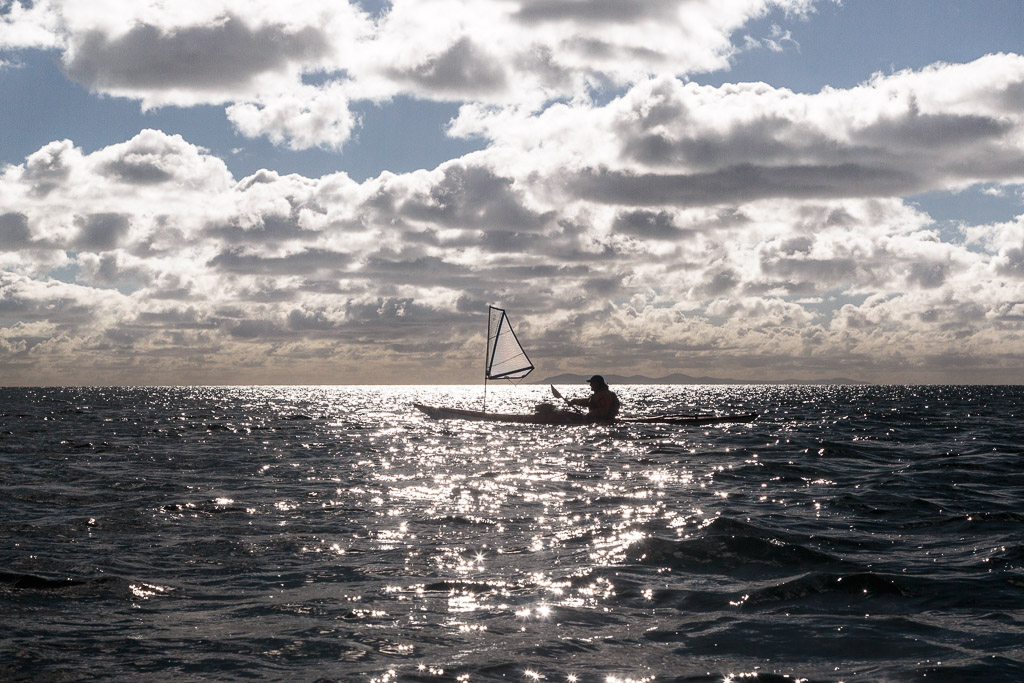 For those who would like to follow the thread of this great trip on the Solway from start to finish, I hope this index will be useful.

Setting off with a fair wind and tide on the Solway Firth.

Prospects at the three priapic pillars of Knockbrex.

The follies of Knockbrex and a convenient cave.

Erratic moments on the Mull of Ross, which should not be confused with the Ross of Mull.

Pleasant procrastination during our peregrinations round Slack Heuch Head.

Dark clouds gather above Little Ross, an island with a dark past.

A shadow at dawn on Little Ross Island.

A rusty cock, mysterious symbols, dead heads, a high and dry ship and a shaded sundial on Little Ross Island.

Gunfire, a lost Queen and a wreck in Kirkcudbright Bay.

A slippery approach to the graceful town of Kirkcudbright and the Selkirk Arms.

The Little Ross "tide race" was like a stroll in the park!

The sound of heavy guns and a mushroom cloud rising over the Solway.

The folly of not bringing a trolley to Barlocco.

Fiery matters at a Barlocco dawn.

A race against the tide at Corbies Cove.

A rocky epilogue in Corbies Cove. 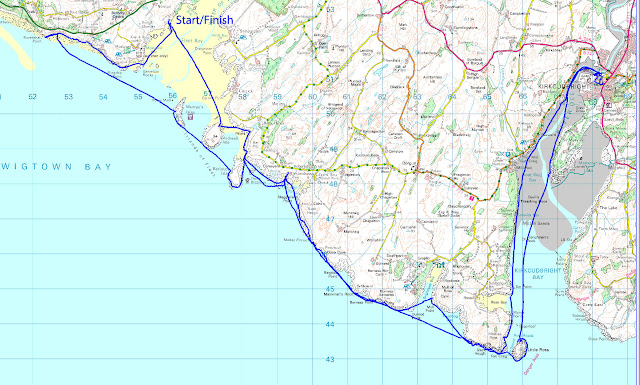 A 64km trip from Fleet Bay. We started from a private caravan site in Fleet Bay but alternative starts with free parking could made from Carrick shore, Brighouse Bay (toilets) or Kirkcudbright (toilets) depending on the tide. There is a pay car park with toilet at Cardoness, (150m to HW mark). If you want a base in the area there is a great basic mobile caravan and camping site right on the beach at Newton Farm 01557 840234, there is no toilet block only an elsan disposal point. You can launch from half way in Fleet Bay 3 hours on either side of high water. Tide times at Hestan Island are a pretty good guide for most of this coast.
Posted by Douglas Wilcox at 4:34 pm