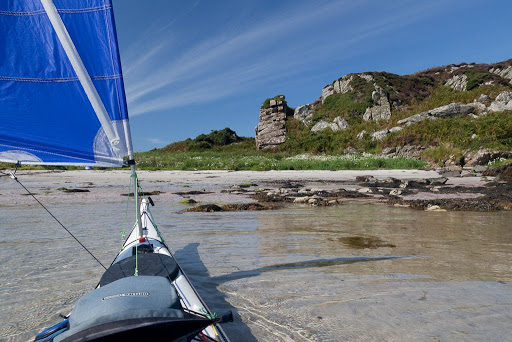 It was quite busy at the Boathouse so we set off down the coast of Gigha to the apparently deserted Port an Sgiathain for a peaceful lunch. 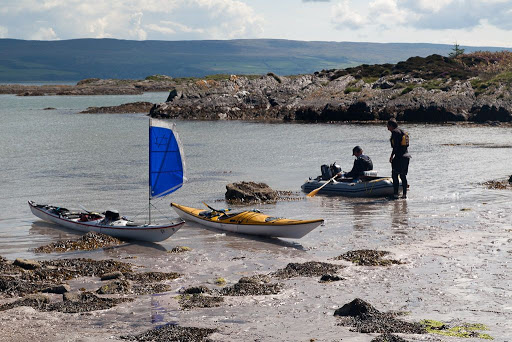 This one of the loveliest spots on Gigha. 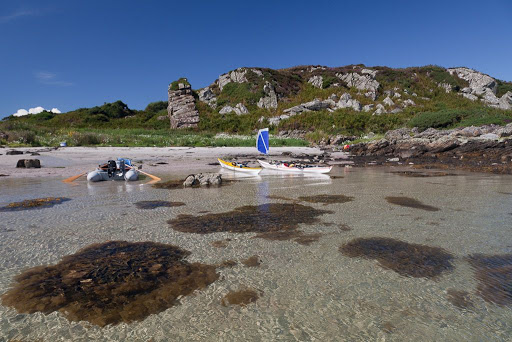 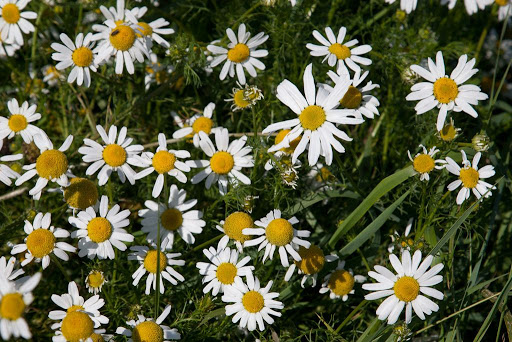 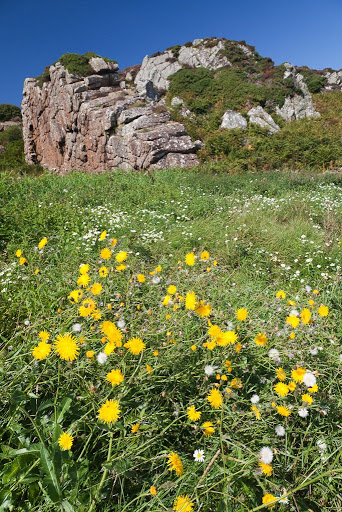 ...grew in profusion on the meadow between the shore and the cliffs. 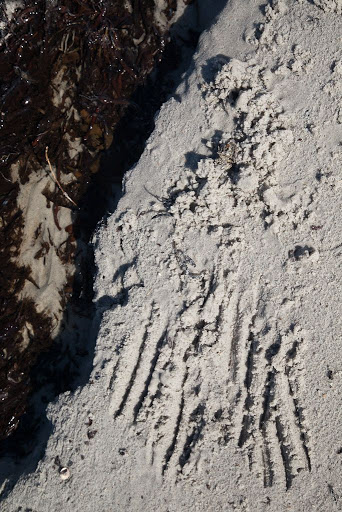 A little burn ran down through the meadow and trickled onto the sands. An animal had recently cleaned itself here, then marked the sand with its claws. 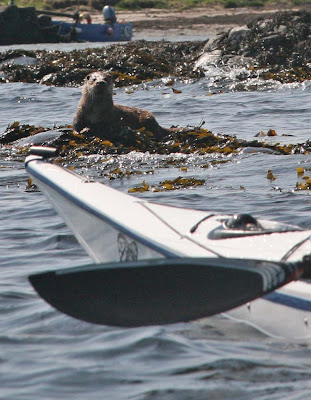 I knew straight away whose territory this was. The last time we were here, we came across Sammy otter who was out and about, bold as brass, at midday despite having a reputation as being a nocturnal recluse! 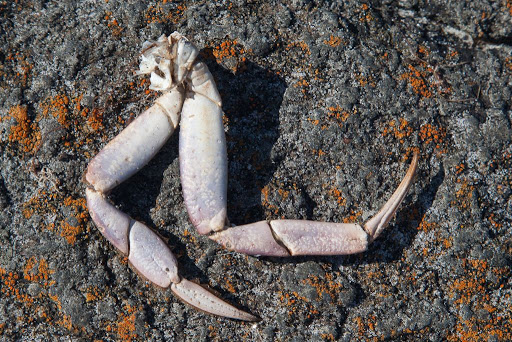 A quick scout round revealed what Sammy liked to eat. 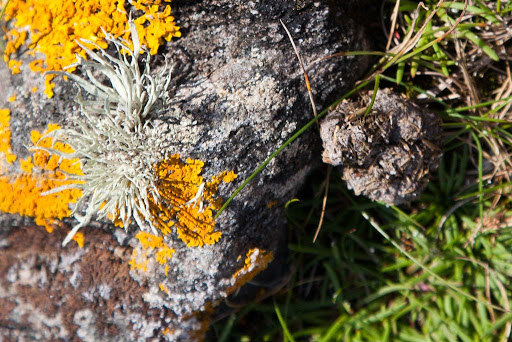 It took slightly longer to find where he had left his spraint (poo). This one was left on top of a little rocky mound at the edge of the beach. It had dried out in the hot sun but still had a musty smell and had fragments of crab shell and fish bones in it.

Although otters hunt in the sea, they need a supply of fresh water to wash their fur afterwards. They are very territorial over favoured spots and mark with scratching and leaving spraint in prominent positions round their territory.

Although this would have been a lovely spot to camp it would have been be very selfish to do so. Sea kayakers should learn to read otter territorial markings. We left Sammy in peace.
Posted by Douglas Wilcox at 7:00 am