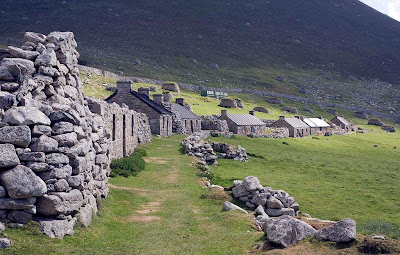 2009 is the year of the Homecoming when Scotland encourages its diaspora to visit their homeland. Few visits can be as poignant as that of Mr Norman John Gillies who is the last living survivor of the community on St Kilda, which was evacuated in 1930. 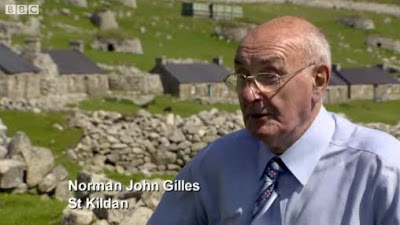 BBC
Norman is a sprightly 84 year old who was 5 years old when St Kilda was evacuated. 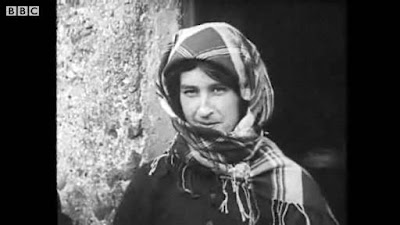 BBC
His mother Mary Gillies developed appendicitis while she was pregnant and was taken to Glasgow by boat. Norman can still remember standing on the jetty and watching as his mother waved to him from the boat. It was the last time he saw her. By the time the boat got her to Glasgow she was so ill that she died. The final decision to evacuate St Kilda, was hastened by her death. 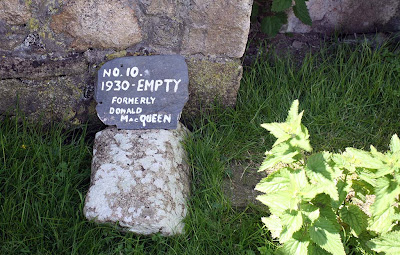 Norman John's return to his grandfather's cottage, No 10 St Kilda, will feature in a film which will be broadcast as part of a series of documentaries about St Kilda on BBC Alba tomorrow.
Posted by Douglas Wilcox at 10:07 pm